This month there really seems to be something for everybody be it hard rock or disco-pop. We're looking forward to a genre-bending journey with some long-awaited returns as well some new faces; quite the voyage of discovery for many of our favourite artists. But then playing it safe in 2020 hasn't been easy in any respect.

What we love most about Kylie is that she's always unpredictable. This year, she's gone all-out, unapologetically disco with her forthcoming album - imaginatively entitled Disco - which is quite the big step from 2017's country-tinged pop of Golden. We just can't get lead single Say Something out of our heads, if you'll pardon the pun.

Since they dropped the song Shot in the Dark, we've barly been able to contain our excitement about this Aussie rock band's new album Power Up. Reuniting after six years with Brian Johnson, Phil Rudd, Cliff Williams and Angus Young all back together, it will be a bittersweet return in the shadow of Malcom Young's death. On the other hand, when AC/DC do a tribute for a beloved band member, it's worth listening to. 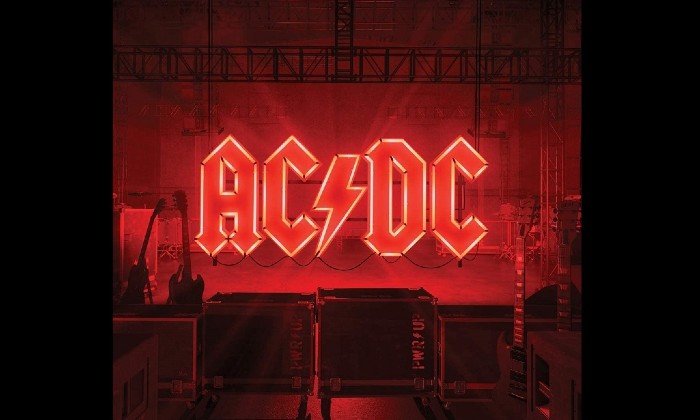 Meanwhile, a fresh face is on the scene as 20-year-old New Zealand singer Benee prepares to drop her debut album Hey U X. She's kind of a chirpy version of Billie Eilish from what we've heard so far with songs like Snail and Plain featuring Lily Allen and Flo Milli, and it's very much the kind of electronic-pop with a trap edge that is defining this generation of pop music. 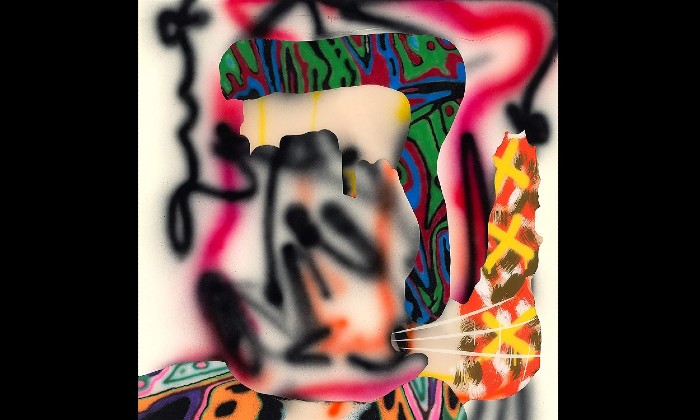 The Aussie comedian has been entertaining the world with his inspired comedy songs for years now, releasing several live albums featuring some of his greatest work. But since his semi-retirement 10 years ago, we've really missed him. Thankfully, he returned in 2019 with his Back: Old Songs, New Songs, F**k You Songs tour, and now he's coming with his debut studio album Apart Together featuring a few of the songs from the tour. This time though, there's a much more serious tone to his music, so we're looking forward to seeing how that fares against his previous releases. 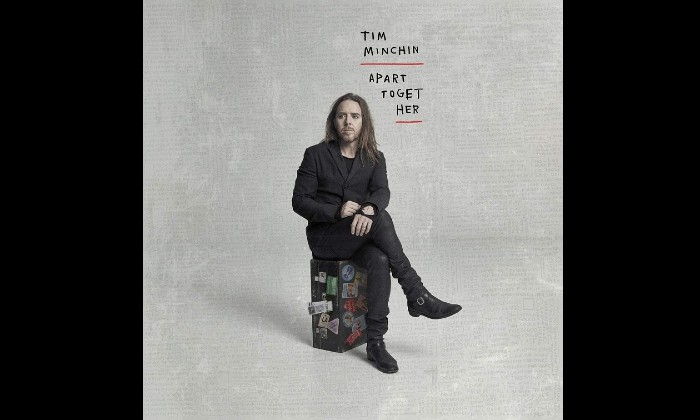 It seems Miley Cyrus is quite used to attracting cynicism at this point, so it's with a fearless attitude that she's set to drop her new pop-rock album Plastic Hearts. She's admitted an intriguing blend of Britney Spears and Metallica as album influences - so if that doesn't make you curious, we don't know what will! It's certainly a departure from her Bangerz days, as well as 2017's roots-inspired Younger Now. 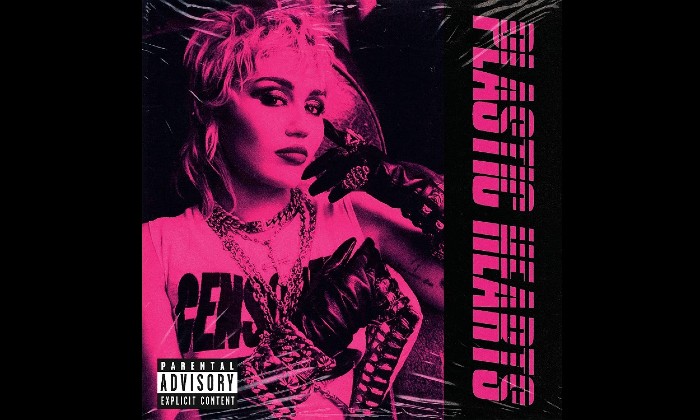