'The Voice' Ready For A New Era, With The New Season Kicking Off Tonight

The Voice is back, and with an almost entirely new line-up too, as the BBC's returning singing contest hopes to come back with a bang and establish itself as a favourite with the British viewing public. Having suffered in the ratings in the last season, BBC bosses are hoping that the shake-up on the show will reinvigorate it's formula and turn the show into the country's top-rated reality contest. 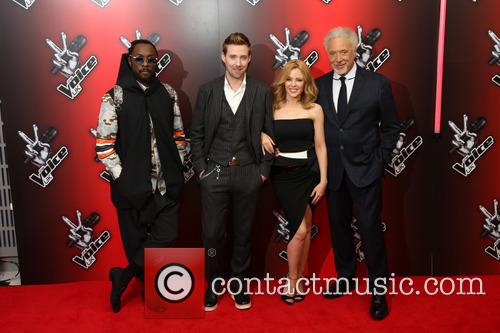 Kylie Minogue and Ricky Wilson join the judge's panel, taking up the spots vacated by the departing Jessie J and Danny O'Donoghue, and previous hosts Holly Willoughby and Reggie Yates have been replaced too, with Emma Willis and former JLS star Marvin Humes fronting the show this time around. The question is, will this shake up be enough to see the show surpass The X Factor as the nation's favourite singing contest? And can the show actually produce any stars this time?

"Because we live in this disposable, forgetful society, we forget real fast," returning judge will.i.am told the BBC ahead of Saturday's episode. "You have to have a champion and this format doesn't really have a champion when it comes to the record company end. So after the season's finished, who's holding the singers through this tundra?" 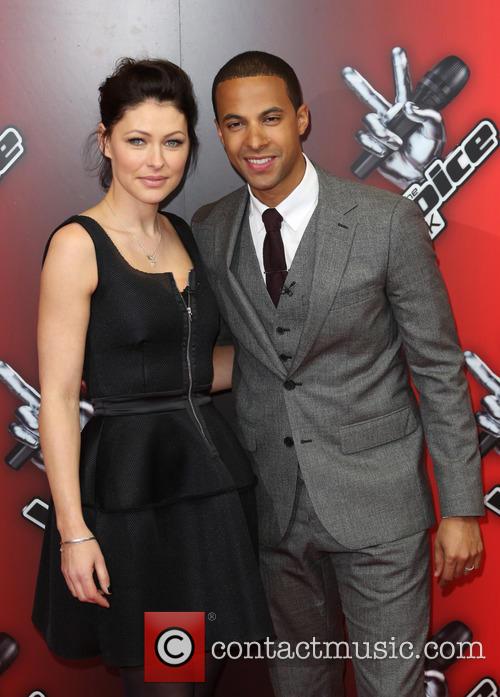 Emma Willis and Marvin Humes are the show's new hosts

Next Page: the new judges prime themselves to life in the red chairs