Kylie Minogue wished she had mentor

Kylie Minogue used to wish she had a mentor to look out for her when she was just starting out in her career. 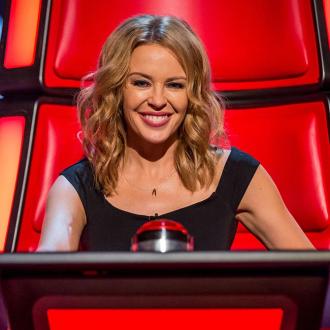 Kylie Minogue wishes she could have had a mentor when she was starting out.

The 'Locomotion' singer started her career in soap 'Neighbours' before hitting the big time in the charts when she was still a teenager, and wishes she had an elder pop star to mentor her, as she now does to young hopefuls on 'The Voice' in the UK and Australia.

She told People magazine: ''[The Voice is very rewarding. I didn't have a mentor, and it would have been nice to have someone to help me deal with the insecurities.''

The singer added she hit a rebellious streak when she was in her early 20s which culminated in her dating late wild man of rock Michael Hutchence from the band INXS.

She added: ''I just did what felt right and natural for me. But at 22, I went through a phase where I wanted to rebel against wearing primary colours and smiling all the time and feel free with my sexuality. I fully support all the girls who express themselves the way that works for them.''