The singer and actress realised her dream of meeting Prince.

Kylie Minogue opens up getting to meet her lifelong idol Prince as a young starlet taking some of her first steps in the music industry. While the pair never collaborated together as Kylie had hoped, he did surprise her with a short demo after they had been hanging out together in Minneapolis. 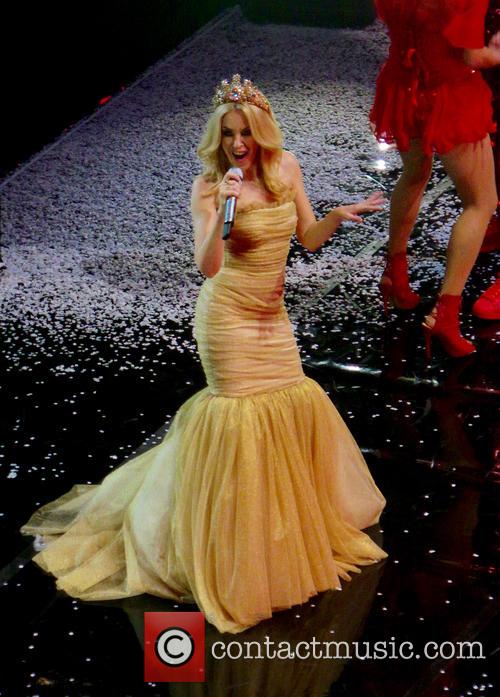 During her appearance on BBC Radio 4 program Desert Island Discs, she opted to play Prince's 1984 smash hit 'Purple Rain' after revealing that she saw the film multiple times at the movies as a young woman with her friends. 'I was obsessed with Prince, that's the beginning and the end of it', she revealed.

Admitting that throughout her youth she had had a habit of making bold moves in front of important people, she added that she invited him to work with her after being introduced to him for the first time. 'He didn't say no', she said.

'I think he liked winding me up because I was young and obviously a bit nervous around him and he said, 'So, have you got your lyrics?'' She continued, talking about their subsequent friendship, to which she replied that she hadn't. 'I wrote some lyrics really quickly and I'll never forget being home in London and his driver arrived, hand delivered a cassette, [I] put it in and hear Prince singing a song with lyrics that I'd given to him.'

Even at this stage in her career, and now aged 47-years-old, the memory remains an exciting one for Kylie despite her friendships with other superstars like Elton John, Bono and many others. But then, a childhood hero is a childhood hero no matter what happens to you in your later life.

The interview also saw Kylie open up about her memories of late INXS singer Michael Hutchence, which understandably left her rather teary.