Family friend Peter Ford said Kylie had at one point shelled out for her former fiance's hair implants.

In the wake of Kylie Minogue dumping her fiancé Joshua Sasse last week, a family friend has revealed that the singer at one point made an “ultimate sign of love and dedication” and spent £8,000 on his hair implants.

Veteran entertainment reporter Peter Ford, a friend of Kylie’s for many years, revealed a number of inside secrets from the relationship to Australian radio station KIIS FM hosts Kyle Sandilands and Jackie O on Monday (February 6th) – saying that Kylie was desperate for the relationship to work out. 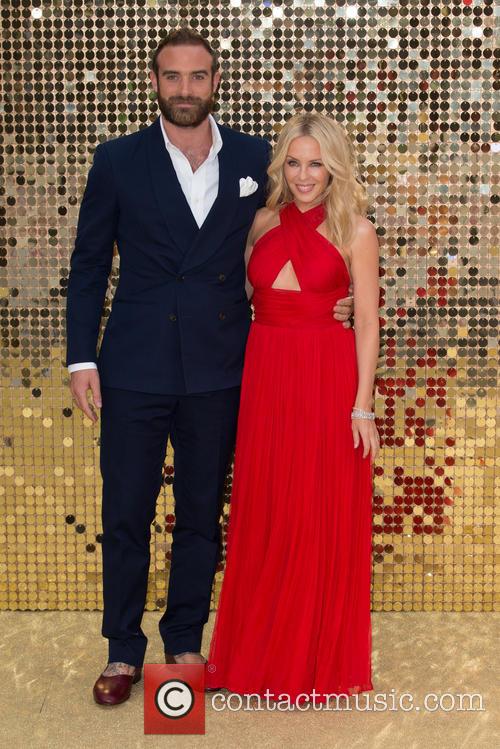 Joshua Sasse and Kylie Minogue in 2016

“She’s given him everything. Which is fine to do in a relationship, and she was happy to do that,” he said. “It wasn’t like he was trying to force money out of her. She really wanted this one to work. She paid for his hair extensions. He got the plugs put in. That’s the ultimate sign of love and dedication and she’s been rewarded like this.”

However, it turns out that the split has been received well by somebody – Kylie’s family, who are apparently relieved at the news as they regarded Sasse as “bad news”, particularly younger sister Dannii, whom Ford described as a “bull**** artist sniffer dog”.

More: Kylie Minogue ends her engagement to Joshua Sasse, amid allegations of infidelity

“They’re celebrating! They’re thrilled! He was bad news. Relief is the word. They always had concerns. Dannii is like a sniffer dog. She can suss out a bulls**t artist anywhere and she did not like him.”

Sasse had met the princess of pop in 2015 on the set of his TV series ‘Galavant’, in which she had a cameo role. They were engaged in early 2016, and while many are looking at their disintegration and wondering if Kylie will ever find true love, Ford believes that she’s at least dodged a bullet.

“Thank god this didn't end up in a marriage,” he reflected. “It would have been much messier and nastier.”