Kylie confirmed the end of her engagement to the British actor earlier this month.

Kylie Minogue has broken her silence on her split from fiancé Joshua Sasse, admitting the relationship ‘wasn’t meant to be’.

The 48-year-old singer confirmed her split from Joshua, 29, a fortnight ago, thanking fans for their support on Instagram. The breakup was reported to be due to Kylie’s suspicions that Joshua was getting close to Spanish actress Marta Milans. 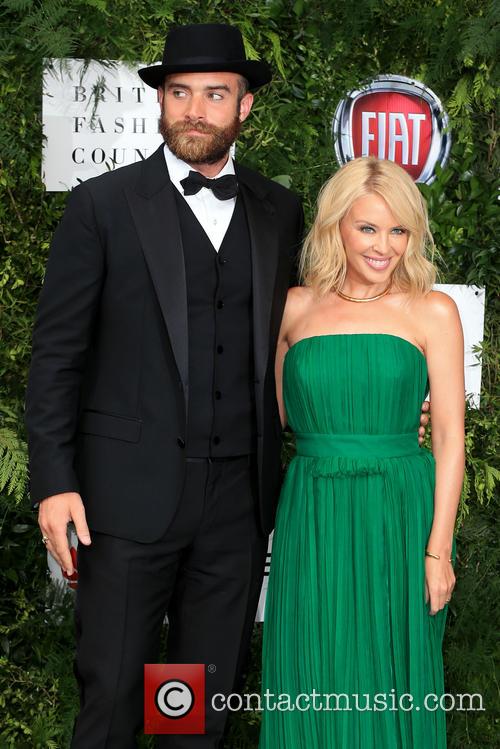 Speaking to The Sunday Herald Sun, Kylie said: “It wasn't meant to be and so I look forward to moving on, richer for the experience.” However despite the breakup, the singer says she doesn't feel unlucky in love.

“I haven't had the white picket fence and happy ever after in my life, so far, but perhaps that's just not my destiny,” Kylie added. “I know love and I love to be in love.”

Earlier this month Kylie thanked fans on Instagram for their support during the difficult time. “Thank you for all your love and support throughout this recent chapter of my life,” she wrote, alongside a photo of a sunset.

“Thank you now for your love and understanding with the news that Josh and I have decided to go our separate ways. We wish only the best for each other as we venture towards new horizons. #thesunalwaysrises.”

The couple’s split was first reported by The Sun, who claimed Kylie ended the relationship and threw Joshua out of her West London home. A source told the newspaper: “She no longer trusts him.

The singer reportedly then confronted her fiancé after a trip to Paris, ordering him to move out of their London home. “It was in Paris that Kylie became suspicious and returned to London to confront Joshua,” a source told The Sun.

“She immediately asked him to leave her home, which he had moved into at the start of the relationship.” Kylie and Joshua met in 2005 on the set of US TV show ‘Galavant’ and became engaged just a few months later.