Are Kylie Minogue And Tom Jones Set To Return To 'The Voice'?

The two popular former judges are said to be poised to return to the show when it moves to ITV.

Former ‘The Voice’ judges Kylie Minogue and Tom Jones could be set to return to the show, when it moves to ITV for it’s sixth season. According to The Mirror, the two former judges are set to join a revamped line-up which is also rumoured to include Jennifer Hudson and Will.i.am. 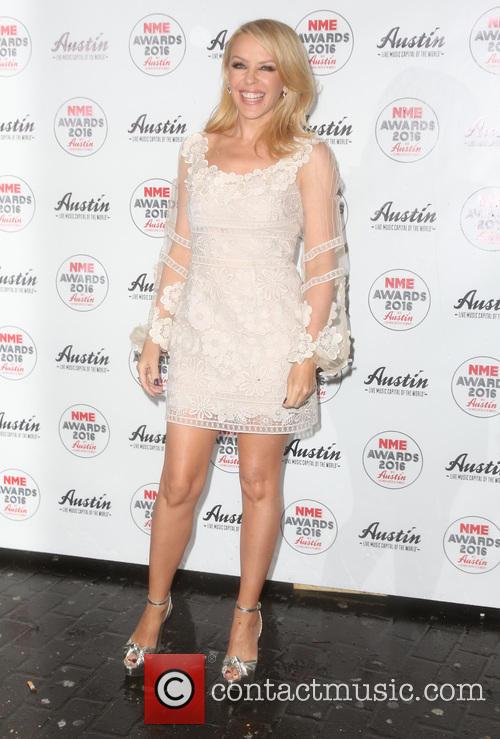 Kylie Minogue is rumoured to be making a return to ‘The Voice’.

A source told the newspaper that Black Eyed Peas star Will is the only current coach ITV are hoping to hang on to. “They’ve pushed the boat out to get Will to stay and are very much hoping he’ll say yes,” the source said. "He loves the show and he’s actually a bigger star here than he is in the US.”

Will is also said to be keen to see the return of former judge Tom Jones, who was axed from the show before the beginning of the fifth season. “Will would love to have Tom back, so it could well happen,” the source added.

Another former judge who could be making a return is Kylie Minogue, who impressed fans during her stint on the panel back in 2014. "We all know Kylie loves her spinning around and it would be just brilliant to have her back,” The Mirror’s source continued. "She knows how the show works and is an international star – fingers crossed she’ll say yes.”

The panel would then be rounded off by US star Jennifer Hudson, who appeared on 'American Idol' in 2004 and won an Oscar in 2006 for her role in Dreamgirls. “Jennifer is huge in America, where she’s won an Oscar and an Emmy,” the source added. “The offer has gone out and everyone’s very excited at the thought of getting her."