'The Life Of Kylie': Kylie Jenner Has Finally Landed Her Own Show

Kylie Jenner reveals that she has landed her very own spin-off E! show.

It looks like Kylie Jenner is finally getting her own reality show having become quite the social media legend over the past three years. 'The Life Of Kylie' is set to air on E! in the coming months, and the youngest of the Kardashian-Jenner clan also serves as executive producer. 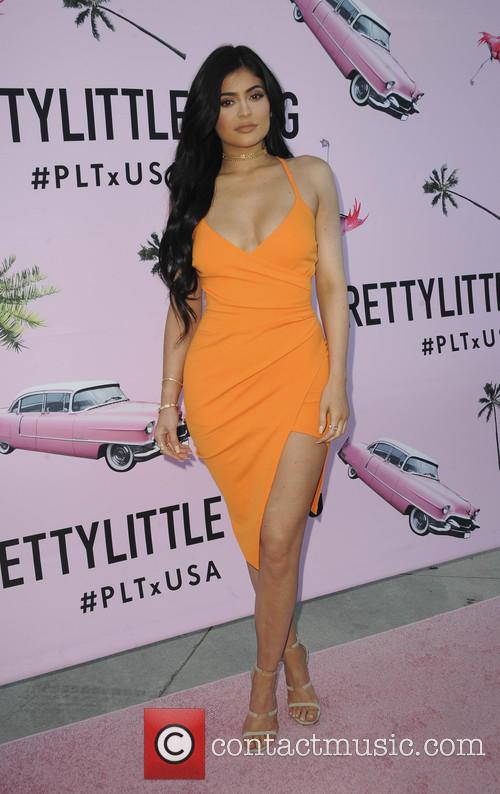 'The Life Of Kylie' was announced by E! yesterday (April 10th 2017) and will follow the 19-year-old socialite through her day-to-day career life as a businesswoman, make-up queen, model and designer, while also zoning in on her personal and social life. Expect frequent appearances from her curvy best pal, model Jordyn Woods.

'The last couple years have been such an incredible journey with the support of my fans', Kylie said in a statement obtained by Variety. 'This show will allow me to give them a peek inside all of the exciting things I am working on as well as some personal time with friends.'

'Kylie's beauty, business savvy and fashion icon status have made her one of the most famous and successful young woman on the planet', said E!'s Jeff Olde. 'Kylie has achieved so much at such a young age and we know the E! audience will be thrilled now that she is ready to share an inside look at her everyday life.'

Kylie's business empire is, indeed, growing, having started out with a few brand ventures with her sister Kendall Jenner. She has had nail polish lines with Nicole by OPI, a clothing brand called The Kendall & Kylie Collection with PacSun, a jewellery line called Metal Haven by Kendall & Kylie with Pascal Mouawad's Glamhouse and a shoe and handbag line with Steve Madden's Madden Girl line.

More: Kylie Jenner surprises teen by turning up at his prom

By 2014, she had her own hair extensison collection with Bellami called Kylie Hair Kouture and the following year became an ambassador for Nip + Fab. She re-teamed with her sister for Topshop line Kendall + Kylie before really making her mark with the sell-out Lip Kit from her Kylie Cosmetics business. Last year she became the face of Puma.

'The Life Of Kylie' is set to begin airing sometime in the summer.