Kylie Minogue Vs. Kylie Jenner: Who Will Win The Kylie Trademark?

It's the battle of the Kylies.

Kylie Minogue is the one and only Kylie according to her recent notice of opposition against Kylie Jenner's request to use the mononym as her trademark, and she's not letting up anytime soon. The 'I Should Be So Lucky' singer also slammed the reality star for her career and fame and is furious that anyone would consider taking her brand from her. 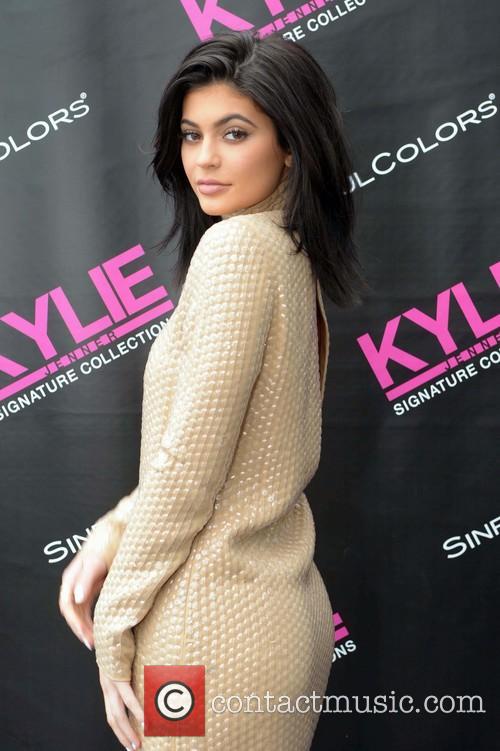 Kylie Jenner wants to be known as 'Kylie'

'Keeping Up With The Kardashians' star Kylie Jenner is quickly becoming a hugely recognisable brand. She's branching into cosmetics, fashion, mobile apps and literature so it's no wonder that now she wants to make it official by trademarking her first name. Unfortunately for her though, it's already been done. She filed an application for the trademark because of advertising reasons, and it was released in August 2015 for opposition. It seems that Minogue has finally stepped forward to challenge it.

We wondered how long it would take before this happened. Last week, a business representative for Minogue claimed that approval of Jenner's request by the US Patent and Trademark Office would 'cause confusion among consumers' and 'dilute [Minogue's] brand' according to the World Intellectual Property Review.

As part of Minogue's opposition, Jenner has been slammed as a 'secondary reality television personality' and cited as having been criticized by members of disability rights groups and African-American circles. It might sound harsh, but Minogue has owned her mononym since the late 90s - since before Jenner was even born to be exact.

Jenner recently admitted that she had been thinking about retiring from the spotlight to focus more on her business career. 'I am not Kylie Jenner. That's my alter-ego'. she told Wonderland Magazine, adding that she prefers to be known as just 'Kylie'. 'I kind of just don't want to do it anymore. Honestly', she said of her Instagram-documented persona. 'But I've always been like that. I want to be a businesswoman and be behind-the-scenes. Kylie Jenner needs to retire.'

Sorry Ms Jenner, looks like 'Kylie' will have to retire too at this rate.