Kylie Jenner, the youngest of the Kardashian/Jenner clan, has amassed a lip kit beauty empire worth a staggering $420million after launching Kylie Cosmetics in 2015. Now, the 20-year-old has revealed a dramatic departure from her former look - by removing ALL of her own lip fillers. 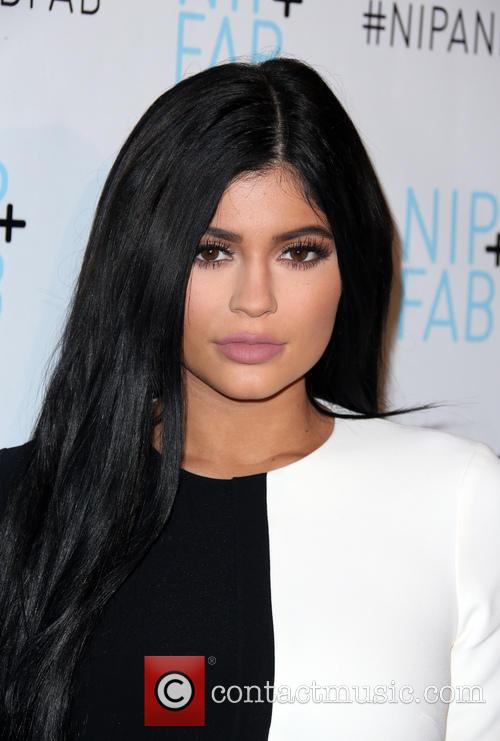 Kylie, who welcomed baby Stormi with rapper boyfriend, Travis Scott, earlier this year, has been a big fan of the lip filler since the age of just 16.

However, taking to Instagram, the mum-of-one revealed a new picture of herself with significantly thinner lips - in a look many called the ‘old Kylie’. When one social media user commented on the snap, Kylie replied: "I got rid of all my filler."

The Keeping Up with the Kardashians star has had a famously rocky relationship with her lips and her honesty with the public about work she has had done.

The star became self-conscious of them at just 15 when a boy kissed her and commented on them being small. Looking back on the moment, she said on her spin-off show, The Life Of Kylie: "I had really small lips, and it was, like, one of my first kisses, and a guy was like, 'I didn't think you'd be a good kisser because you have such small lips.'

"I took that really hard," she revealed to her therapist on her spin-off show.

"Just when a guy you like says that... I don't know, it just really affected me. I didn't feel desirable or pretty."

She started to inject fillers at 16 but long denied she had had any work done at all. However, in 2015 she finally came clean on an episode of KUWTK before even going so far to say in March 2018 she felt she had "gone too far" when she first started the procedures.

Now it seems Kylie has decided to go all the way back to the beginning.