Does Kylie Jenner Really Want To Retire From The Spotlight?

The Instagram beauty is tired of her glamorous 'alter-ego'.

Kylie Jenner confesses her disillusionment to the world of celebrity and materialism in her latest magazine shoot, admitting that she often thinks about retiring just so that she can be her fresh-faced normal self. She says it can be a chore to get dressed up everyday for the cameras. 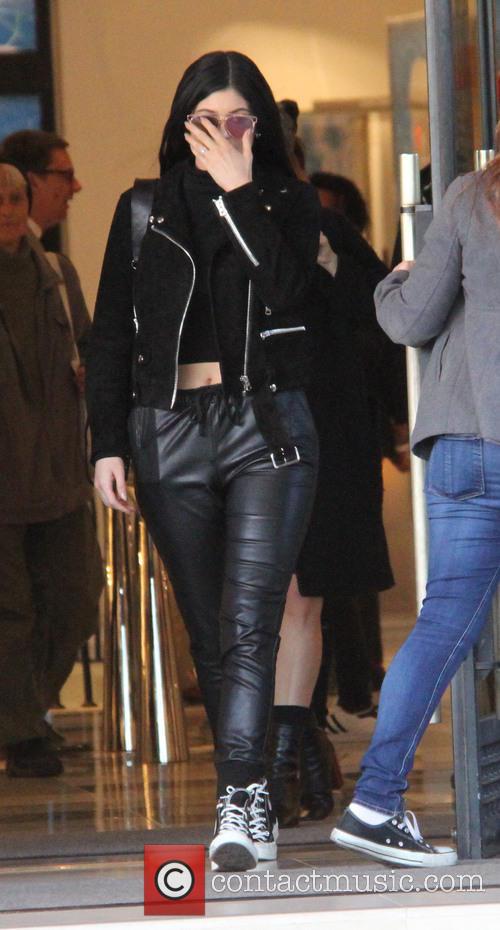 For most 18-year-old girls, growing up in a huge mansion with your household the subject of a long-running reality series and cameras following you wherever you go sounds like a dream, but it's all Kylie Jenner has ever known. Her sisters Kim, Kourtney and Khloe Kardashian, not to mention Kendall Jenner, have all had their stints in modelling and so Kylie has followed in their footsteps. And, like her sisters, her name has quickly become a brand; the face of her own cosmetics company, clothing line and mobile app.

Her 50 million Instagram followers hang on to every selfie she posts but, as she explains in the upcoming Wonderland Magazine edition for which she has been shot by Richard Kern as one of the Fame Issue cover stars, it's not enough to keep her happy.

'It's not that I don't want to do it... Yeah, actually I kind of just don't want to do it anymore. Honestly', she confesses. 'But I've always been like that. I want to be a businesswoman and be behind-the-scenes. Kylie Jenner needs to retire.'

She says that 'Kylie Jenner' is merely her famous alter-ego, while the rest of the time she's just 'Kylie' and nobody really knows that side of her. 'People think that because we have a reality TV show that they know everything, but it's like, I'm not filming right now. That's maybe 5% out of my day', she insists.

Kylie went into deeper territory when she reflected on her materialistic early teenage self. 'I was just so excited to get another car or get all these materialistic things and I realised that when I got them it didn't make me happy', she said. 'It didn't fill the hole in my heart.'

For the shoot, she opted for a bare-faced look and clothes a little cosier than she'd normally wear. 'I feel like I didn't really appreciate that side of me; the very simple, no makeup Kylie', she says. 'Honestly, it all started with me just getting so sick and tired of having to dress up everyday.'