Following the massive success of the Kylie LipKit, Jenner is moving on to nail polish.

Kylie Jenner has announced she’s expanding her beauty brand with a new line of nail polishes in association with SinfulColours. The 18-year-old revealed the first of three limited-edition nail collections to WWD on Friday (February 12) with 20 jewel-tone shades, which will hit stores next month. 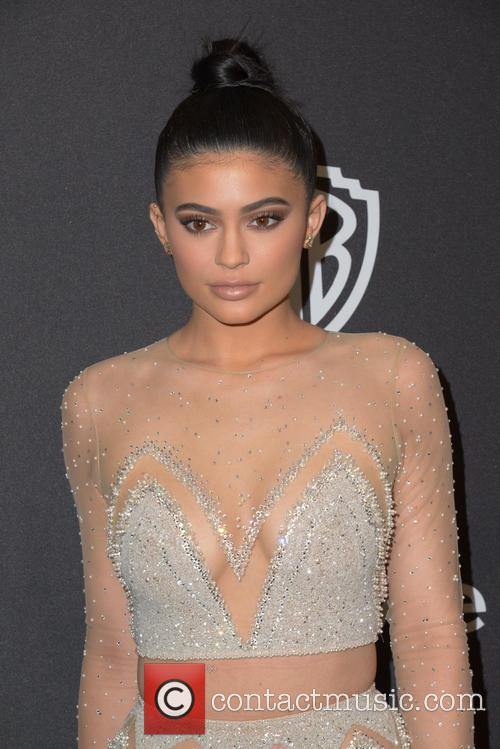 “I love getting my nails done and nails in general,” Kylie told WWD, revealing that her current ‘go-to style’ is a natural, short nail. “Right now I really like the pinks,” she added, highlighting the Miss Majesty and Miss Chief shades in her first SinfulColors collection, which is named King Kylie SinfulShine.

“I wanted to do something innovative and accessible to my young fans,” Kylie continued “The colors are great for all skin tones, too.” The colours retail for $2.99, which is just a dollar more than traditional SinfulColors polishes. Two more limited-edition collections will also be released, with the first coming in April and the second in May.

“We are glad the next product with her name on it is SinfulColors,” said Rahul Mehrotra, SinfulColours’ general manager. “We think that this collaboration will energize the nail category by driving Millennial traffic to the store.”

Kylie first dived into the beauty world with her Kylie LipKit, a combination of a lip pencil and matching liquid lipstick, which sold out almost immediately when it was released last November. When the original colours were then restocked and three new shades added they sold out in 28 minutes.

Speaking about the decision to work with Kylie, Blake Decker, head of marketing for SinfulColors said: “We didn’t want to just put a face on the product. We desired someone with the insight into the category and someone who is a big influencer with Millennials. We decided to dream high; dream big.”