Jenner was seen at a party in L.A. chatting with her half-sister Kourtney's ex-boyfriend Scott Disick in the aftermath of her split from Tyga.

Just a day after the disintegration of their two-year relationship hit the headlines, exes Kylie Jenner and Tyga spent Thursday evening partying on different sides of the States – the former with a rather surprising name.

The younger Jenner sister, 18, attended the Nylon Young Hollywood party at the Hyde Sunset Kitchen in Los Angeles last night (May 12th), and was snapped with one Scott Disick, who split up from Kylie’s half-sister Kourtney Kardashian last July. 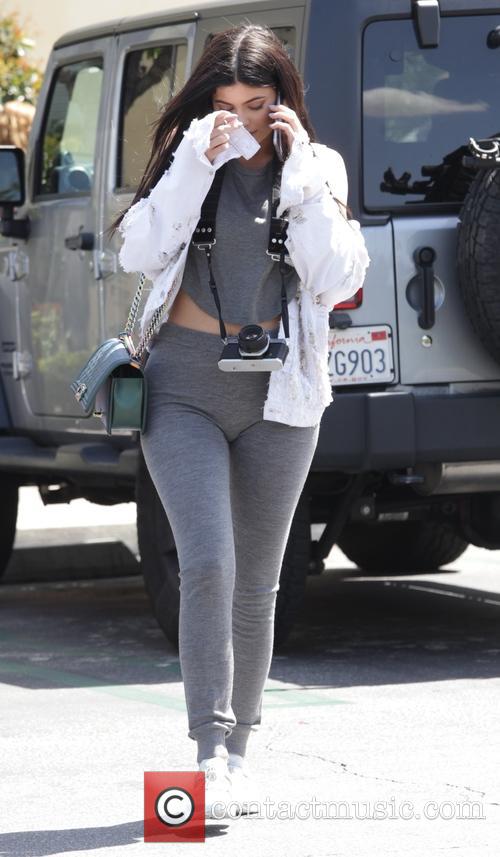 Kylie Jenner was seen in L.A. with Scott Disick

She recently told her fans via Snapchat that she was planning to move back in to her mother Kris’s house in Calabasas for a couple of days while she gets over the breakdown of her relationship with Tyga, which was reported earlier on in the day.

Meanwhile, her ex-boyfriend Tyga was spotted in New York City on the other side of the country the same night, promoting his new clothing line collaboration with Marcelo Burlon at the Capsule Collection Party.

“I'm good, you know” the 26 year old rapper said, brushing off any suggestion of heartache, when E! News caught up with him. “Just another day of working hard and trying to get to that next level and achieve big things and evolve.” 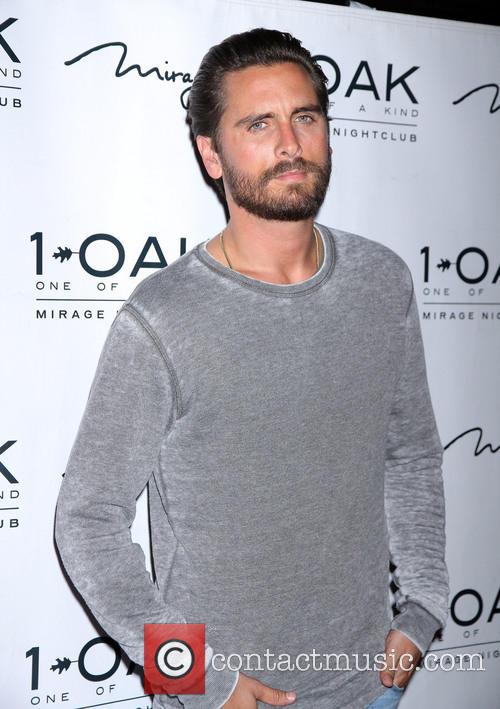 Sources told TMZ yesterday that the relationship finally broke down because Kylie’s schedule was too busy for them to enjoy a fulfilling life as a couple, and she wanted to carry on her lifestyle.

“That frequently means flying all over the world for appearances, and that didn't sit well with Tyga… who's focusing on his music. She wants to jet set, he wants to chill in a studio - and they both knew it wouldn't work. There's been constant drama over ‘dumb stuff’ - what to eat, what they say on social media, and so on.”