The 'Keeping Up With the Kardashians' star has opened up about her relationship with Caitlyn during an appearance on the ‘Ellen DeGeneres Show.’

Kylie Jenner has admitted she likes Caitlyn Jenner more than Bruce, saying that the two are now able to bond a lot more. Speaking on the 'Ellen DeGeneres Show', Kylie was candid about her relationship with Caitlyn and admitted that she had know for a long time that Bruce was keeping a big secret. 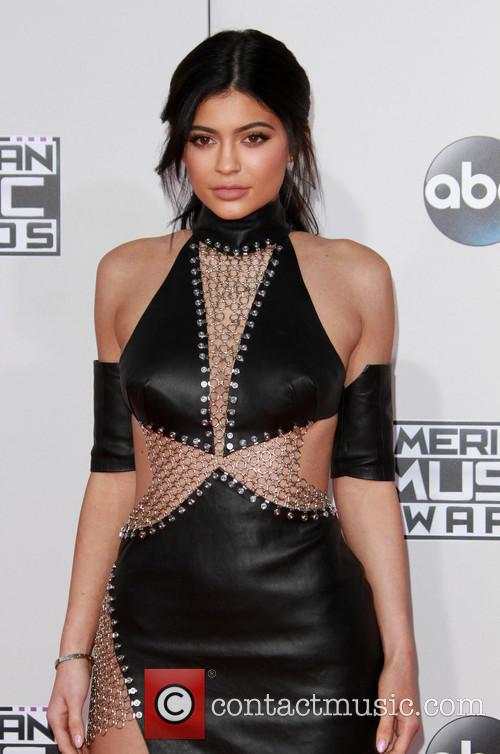 Kylie Jenner has opened up about her relationship with Caitlyn Jenner.

"I like her better than Bruce," Jenner told Ellen "We talk about makeup and clothes. We bond a lot more, but not only that. I feel like there's not a huge secret in the family. I feel like there was always this big secret."

"And I've honestly known about it for a really long time and we actually caught him then dressing up as a girl. When my sister and I were like 6 and 7 maybe. So we've known for a while that there was something, but it was never talked about.”

Degeneres then asked Jenner if Caitlyn had ever wanted to talk about make-up in the past, when she was Bruce. "Honestly, like I'd be with my girlfriends sometimes and he would come in and be like what are you guys talking about and kind of joke around and I knew there was something, but now I feel like we hang out a lot more there's no secrets."

"She's really living her authentic true self. And I feel like that's awesome and also I want to be someone from my generation to like be an example because I think that's so awesome and I think that other girls and boys my age will maybe see that I'm so accepting and be accepting of other people too.”

Jenner also spoke about the bullying she’s faced her entire life and how she now wants to help teens going through the same problems. "I've been bullied my whole life whether it was about my peers or comments on Instagram or Twitter, whatever. And I never talked about my story really,” Jenner shared.

“I feel like I've kind of accepted it because I realized that just comes with the territory. So I kind of was online and just finding other girls and boys my age who have been bullied and have kind of overcome it and just done something amazing with it who inspire me so I kind of wanted them to just use my platform and post their stories on Instagram to hopefully inspire my followers too because they inspire me so much.”

Echoing Jenner’s comments, Ellen then told the 18-year-old: "No matter how confident you are, no matter how much you have going on, it hurts and nobody deserves to be bullied for any reason no matter what you think of them.”