Kylie Jenner suffered in the name of fashion at the 2016 Met Gala by wearing a dress which made her legs bleed. 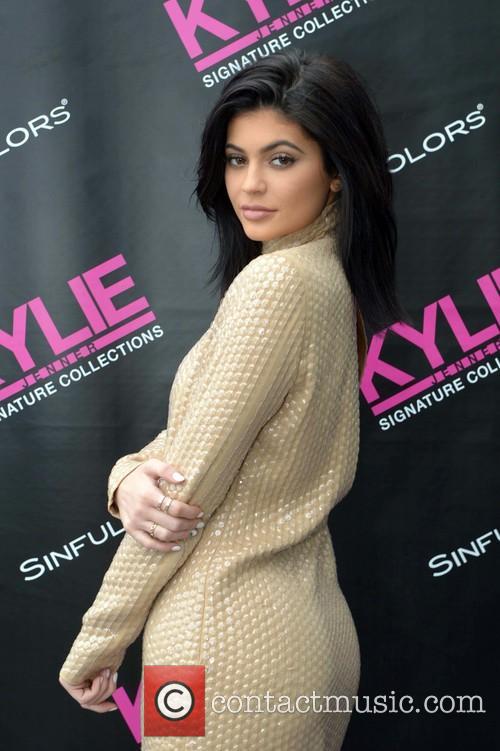 The reality TV star made her first ever appearance at the Met Gala in New York on Monday night (02May16) wearing a silver, jewelled Balmain gown with sheer panels teamed with a black bob-style haircut.

While Kylie's dress won over critics and was in keeping with the Manus x MAChina: Fashion in an Age of Technology theme, the heavily-beaded outfit left her with nasty cuts on her legs, which drew blood.

Kylie wasn't afraid to show the downside of fashion's biggest event online and posted a picture of her cut right leg on Snapchat next to her bruised left foot, which had turned purple from her silver sandals.

"when ur dress made you bleed and ur feet are purple (sic)", she writes in the caption.

Luckily for Kylie, she managed to hide her red carpet wounds at the Balmain afterparty by wearing over-the-knee suede boots with a futuristic cutaway minidress and thick metallic belt.

Kylie knew she was in capable hands working with Balmain designer Olivier Rousteing on the red carpet dress. The close family friend sent her sketches based on their initial conversations and she had total faith he would create something special.

“Olivier was really the mastermind behind the dress," she told Vogue.com. “I really trust him when it comes to making a statement on the carpet... I knew Olivier would make me something perfect, so I wasn’t too concerned about the dress."

Kylie had support from sister Kendall, half-sister Kim Kardashian and husband Kanye West and her mum Kris Jenner, who had all previously been to the Met Gala. Most of the family also wore Balmain, except Kendall, who wore a cutout Versace gown.

Kris told E! News that Kylie was nervous about her debut and the steps on the red carpet, saying, "She goes, 'Mom, the dress is tight. How am I supposed to get up the stairs?'"