Kylie Jenner Reveals Tyga's Friends Warned Him Not To Date Her

Kylie revealed that her boyfriend's pals initially tried to persuade him not to date her when they got together two years ago.

She recently celebrated the two-year anniversary of her occasionally bumpy and drama-filled relationship with her boyfriend Tyga, but Kylie Jenner has revealed that the rapper’s friends at first urged him not to go out with her.

In an interview for the latest issue of Complex, the 19 year old model and reality TV star claimed that Tyga’s pals initially told him to steer clear of her. 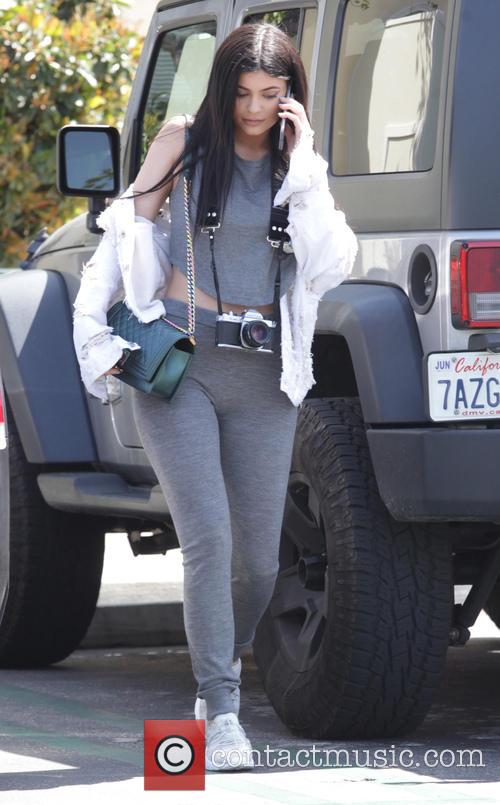 “The first year we started hanging out, everyone around him told him not to be with me. I still get comments like, ‘Don’t be with him’,” she said. “But we’re not doing it for the public - we love each other. We need to be together at all times. We never get mad at each other, we just figure things out.”

Kylie reunited with the 26 year old rapper back in June this year, after they had broken up for less than a month.

Furthermore, she insisted that, contrary to rumours, there was no rivalry between herself and Blac Chyna – Tyga’s ex and the mother of his three year old son King Cairo, and now the fiancé of her Kylie’s step-brother Rob Kardashian, and also expecting a child with him.

“I never fought with her over social media in the beginning, but I understand where she was coming from and what place she was in. We’re totally fine. It’s all love.”

She spoke about being raised in the spotlight through most of her teenage and formative years, admitting that while it was difficult, it allowed her so many opportunities and she didn’t really remember a time when she wasn’t famous.

“It’s definitely easier for me than for most people,” she said. “There are so many doors that I’ve walked through. I don’t hate my life. I’m happy. But everything that comes with it - the paparazzi and not being able to do normal things? I’ve been famous for what feels like my whole life. I just want to know what it feels like not to be.”

More: Kylie Jenner surprises boyfriend Tyga with a new Bentley for his birthday