The youngest member of the Jenner clan was accused of sporting ‘blackface’ in the image posted over the weekend.

Kylie Jenner has taken to Twitter to defend herself after her latest Instagram pictures saw some users accusing the young reality star of sporting ‘blackface’. In the highly stylised photos, the 17 year old appears to be wearing violet contact lenses and using neon lights to create the striking images. 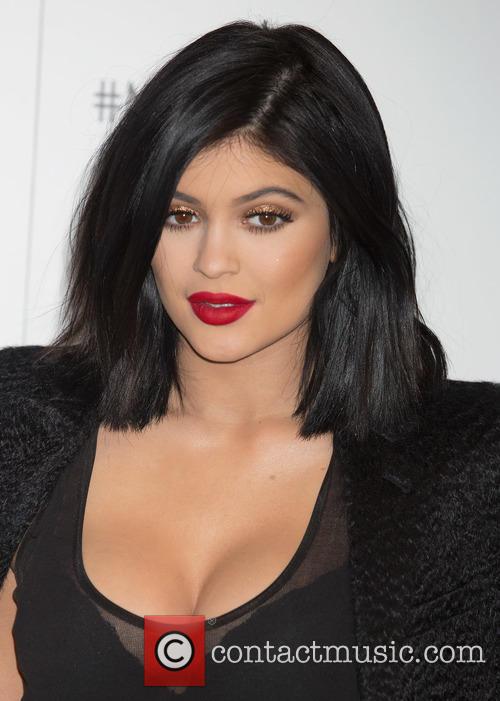 Kylie posted two images on Saturday with the first captioned '@marcelocantuphoto @joycebonelli @chrisdylanhair @hubblestudio', seemingly thanking her styling team for creating the looks. The second image (which has since been removed) carried the caption “What I wish I looked like all the time,” according to E!

But some accused Kylie of sporting ‘blackface’ in the images and the 17 year old was soon facing backlash on the photo sharing site. Disney star Zendaya had initially showed support for Kylie’s pictures, commenting with a clapping hand emoji on one.

But Zendaya soon appeared to soon change her mind when she realised the outcry the pics had caused, "At first, I saw more of an avatar look but thank y'all for keepin me on point....we all gotta stay aware of what image we project #lessons."

Kylie later took to Twitter to defend herself over the allegations writing, “So just got the time to head on social media lol.. The photographer used a black light & neon lights for those photos.”

Seemingly referring to her deleted caption, Kylie also tweeted, “Yes, In another world I wish I could have pink hair & blue eyes & covered in sparkles. But in this world I'm happy w the way God created me. Happy Easter everybody.”

More: Has Tyga Just Confirmed That He Is Dating Kylie Jenner?

This isn't the first time Kylie’s appearance has been the subject of debate. The selfie loving star has been accused of having lip injections in recent months due to her fuller pout which she claims is created using lip liner. The youngest sister of Kim Kardashian has also made headlines lately thanks to rumours regarding her relationship with 25 year old rapper Tyga.