The 17 year-old reality TV star told her Twitter followers she is "bored" of the speculation surrounding the size of her lips.

Kylie Jenner, just like the rest of the Kardashian flock, loves going to social media to post selfies for her adoring fans, but after sharing a series of pics of herself that seem to highlight a larger pout, many people quickly took aim at the size of her lips. 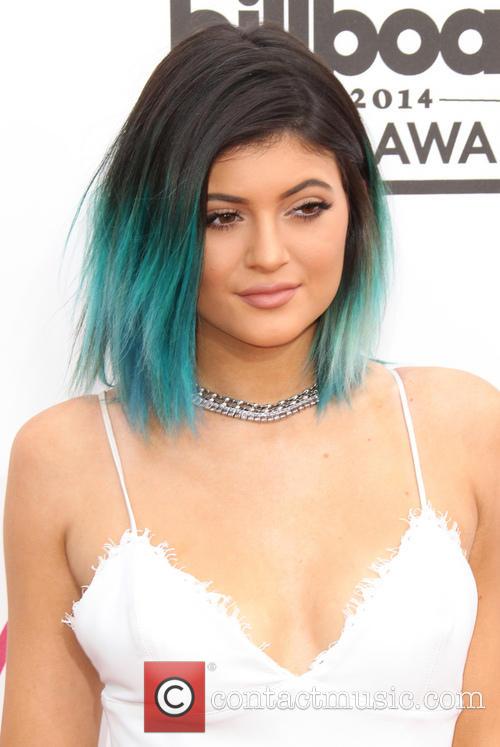 On Monday (Oct 27th), the 'Keeping Up With the Kardashians' star took to Twitter and went on a lengthy rant, denying any suggestion that she has had her lips injected.

"How long are we gonna talk about this lip thing lmao," the 17 year-old beauty asked her Twitter followers. "Let's get a our lives together guys and talk about some important s--t. Just talk about something new at least. I'm bored."

More: Kris Jenner Stops By The ‘Today’ Show To Help Clear Up Those Bruce Sex Change Rumours (And Promote Her New Cookbook)

On the same day as addressing her lip criticisms, Kylie posted another snap on Instragram, maybe aimed at her haters, of herself and big sister Khloe, 30, posing with puckered lips. "I love you," she wrote in the caption.

Khloe shared the same photo on her account, captioning it: "My ace of spades."

This is the second time the youngest Kardashian has been forced to shut down rumours over the size of her lips, back in April an agitated Kylie tweeted, "These plastic surgery rumors hurt my feelings to be honest and are kinda insulting. Just in case anyone forgot.. I'm 16."