Kylie Jenner hasn’t had plastic surgery but she’s “not against” it.

Kylie Jenner isn’t against plastic surgery. The 18-year-old reality star addressed claims that she had undergone further cosmetic procedures – other than her lip implants – in a post on her recently launched website. 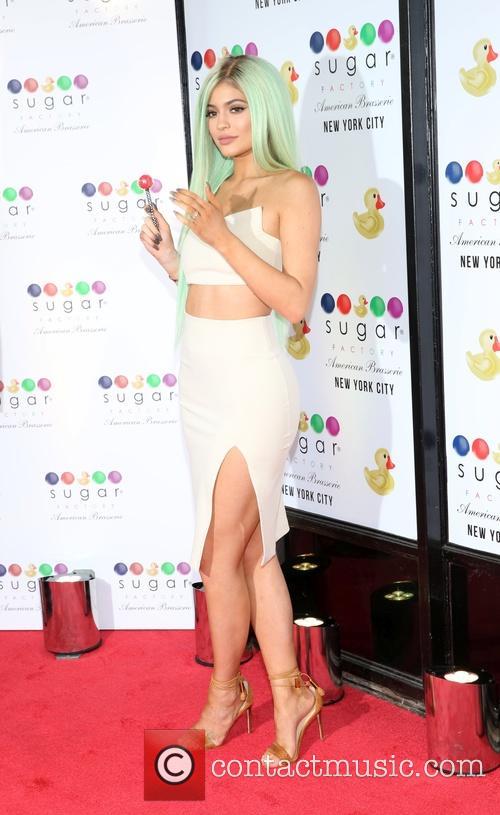 Kylie Jenner at the grand opening of The Sugar Factory American Brasserie in New York, September 2015.

"I'm not against plastic surgery," Jenner wrote (via People). "Full disclosure: I've only been under once before, when I went to the dentist and I didn't react well; it really scared me. I threw up and I was SO nauseous the next day. But as of now, I only have lip fillers. Like I've said before, it has always been a huge insecurity of mine and I wanted to make a change."

Jenner also addressed rumours that she had plastic surgery on her breasts. She further denied such claims, explaining how her body had changed over the past few years and she had “filled out”.

"But no, people – I haven't gotten breast implants!” Kylie wrote. “Everyone is obsessed with that. Truth is, as I've gotten older, I've gained 15 pounds and my body has changed," she explained. "I've definitely filled out."

Kylie has previously had a cosmetic procedure, as she admitted earlier this year. In May, she revealed she has temporarily lip implants during a preview of a Keeping Up With the Kardashians. Her revelation caused controversy because of her young age (Jenner was only 17 when she underwent the procedure).

Kylie certainly appears happy with her fuller lips but not all members of her family feel the same. Her mother, Kris Jenner, in a recent interview revealed she thought Kylie’s lip implants were a “mistake” and one made without her position. 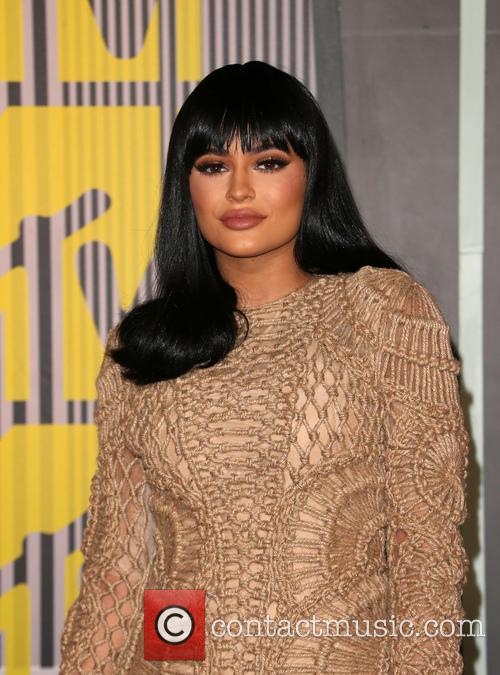