She may have only just turned 16, but Kylie Jenner already has a new, more grown-up look about her as her Instagram snap shows

Kylie Jenner celebrated her 16th birthday the only way a young Kardashian could; extravagantly and gaudily. Barely a moment had passed since her Sweet Sixteenth when the budding socialite decided she was due a new, more grown-up look, and through the power of social media she was able to ship her new look across the internet as soon as her make-over was complete. 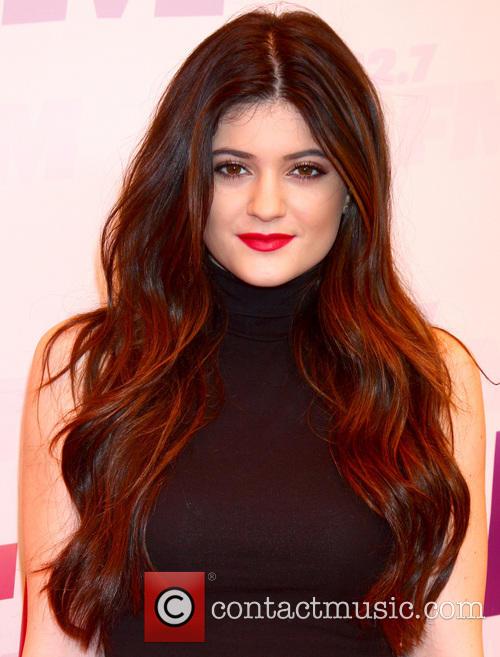 Looking thoughtful and rocking some off-character curls in her hair, Kylie's Instagram snap was uploaded on Tuesday (20 August) whilst she was visiting the set of her mother's show; Kris. This isn't just a quick make-over either, as Kylie looks pretty darn different in her glamour shot, looking more like someone whose just celebrated their 21st birthday than their 16th. As commenters on the picture have noted, she shares a striking resemblance to her step-sisters Kourtney Kardashian and Khloe Kardashian Odom.

Another comparison, this time courtesy of E! News, is that Kylie looks strikingly similar to Glee beauty Naya Rivera, who coincidentally was in attendance at Kylie's 16th birthday bash. Naya attended the bash along with her boyfriend, rapper Big Sean, who performed at the party along with fellow rapper Drake. These weren't the only famous faces knocking around the party at mum Kris Jenner's Los Angeles crib, as Jaden and Willow Smith, Hailee Steinfield and rapper Tyga were also among the guests, as were another 200 attendees. And you thought your 16th birthday was awesome. 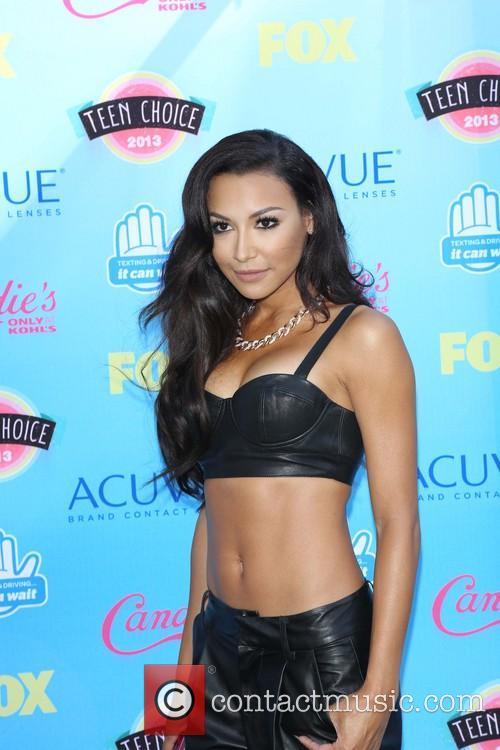 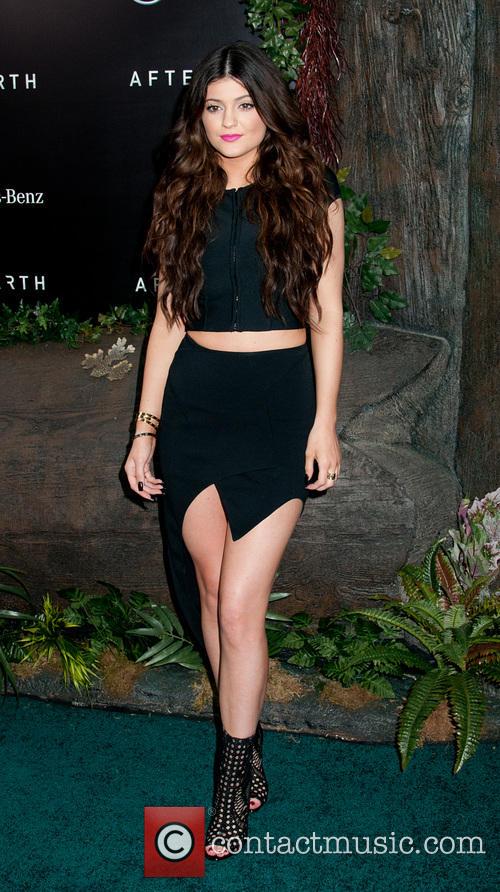 Kylie turned 16 only a few days ago