Kylie Jenner has finished school less than a month before her 18th birthday, seven months after she left conventional education to be homeschooled. 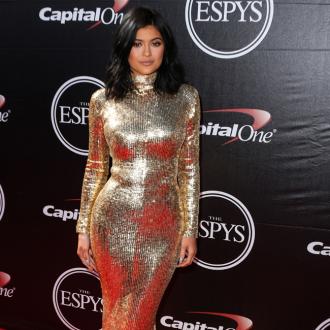 The 17-year-old TV personality has revealed she has finished her compulsory education and is looking forward to the rest of her life now she doesn't have to worry about studying any more.

In a series of posts, she told her 10.4 million Twitter followers: ''Today, for the first time, I am very excited about tomorrow for no damn reason. Just that I'm alive & I have a wonderful life to be lived.

The news comes seven months after the 'Keeping Up with the Kardashians' star - who will celebrate her 18th birthday next month - reportedly quit conventional school in favour of being taught at home as her hectic schedule didn't allow her to attend school five days a week.

A source said at the time: ''It is not schooling in the sense that she spends eight hours a day, five days a week on it.

''Kylie simply doesn't have the time for school. It's quite the hassle to her.''