The 17-year-old reality TV star recently opened up about growing up as a celebrity and how she deals with living in the spotlight.

As Kylie Jenner has been famous for practically her whole life, she definitely understands what it is like to constantly live in the spotlight and, more specifically, how to handle the criticisms that being a celebrity brings. 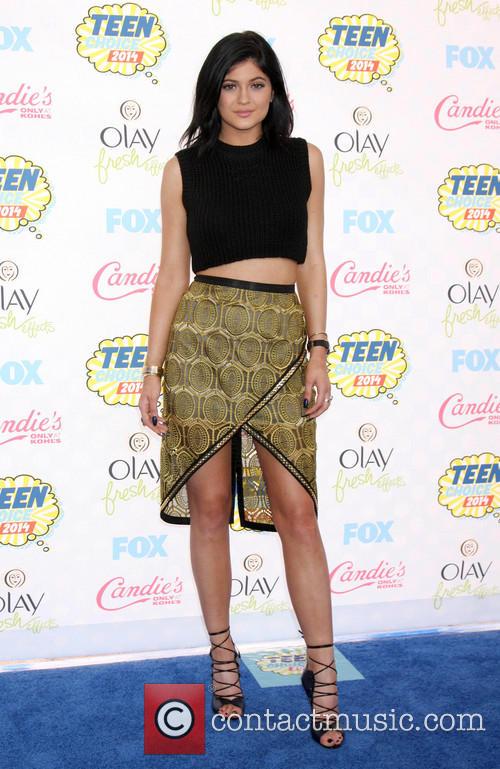 While speaking with Fault magazine issue 20, the 'Keeping Up With The Kardashians' star opened up about dealing with the pressures of fame and how she doesn't let the negative side effect the way she lives her life.

"I try to be the best I can be, but it's hard sometimes," she continued. "We're all human. I just like to live each day and just be me and be real."

But just because the 17-year-old has lived a life of fame and fortune for the majority of her life, doesn't mean she is superficial or naive.

"I feel like, not that I've had everything, but once you feel you've had everything at a young age, you can either go down a path of being spoiled and self-centered, or you see it isn't everything," she explained. "I've found ways to really enjoy life. But people may get the wrong idea. Having a reality TV show, everyone feels like they know you, but that's only 10% of my life. There's a whole other side of me that people don't see."

Jenner also admitted that she never wants to "to have bad beef" with someone who share cares about, but the youngest Kardashian wouldn't mind becoming romantically close to someone. "I don't think I need a significant other to be happy because I always like to find that for myself, but I think that it makes me a lot happier when I'm sharing my life with somebody," she said.