Kylie Jenner Defends Justin Bieber After His Home Is Raided

Justin Bieber is in some big trouble after his neighbor claims his house was vandalized by eggs, but (at least) one reality star is coming to his defense.

Everyone seems to have an opinion about the warrant issued on Justin Bieber's home, and so it's no surprise Keeping Up With the Kardashians star Kylie Jenner is now weighing in. 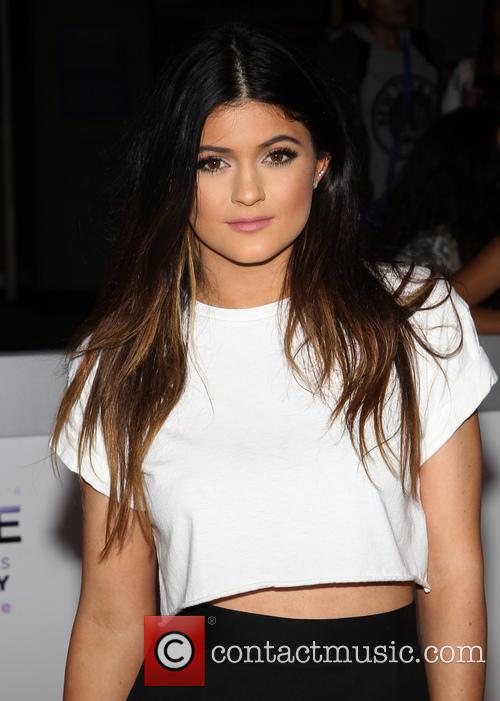 Bieber's home was raided by Los Angeles County sheriff's deputies earlier in the week after his neighbor alleged his home was attacked by eggs, from the direction of Bieber's home. The sheriff's office was investigating when they conducted the search of the Canadian singer's home.

Kylie and Kendall Jenner talked with E! News about the incident, and how they felt the deputies conducted themselves.

"I feel strongly. Just because I know when we're in positions like that," Kylie said (via MTV). "And I just feel like people feel like they have the opportunity to, like, kind of mess with you just because of your status." 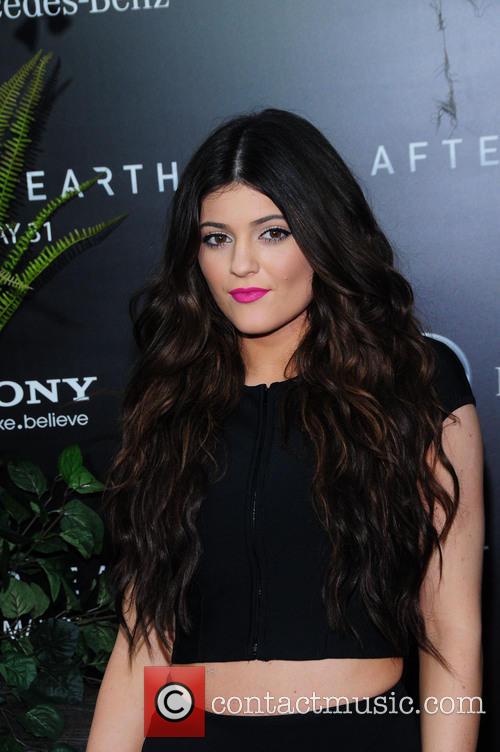 "I don't know, I feel strongly," Kylie Jenner continued to E! News. "What are you raiding his house for, to find eggs?"

Kylie Jenner's friend (and sometimes-rumored boyfriend) Jaden Smith is good friends with Bieber, and she has met him numerous times. Back in December, she said, "he's always been so nice and he's such a good guy despite what everyone says about him. I think he's amazing. He's just been a great friend."