Kylie Jenner has debunked rumours claiming she intends to drop out of high school.

Kylie Jenner is not dropping out of high school. The 17-year-old Keeping Up With the Kardashians star confirmed that, contrary to rumours, she would be staying in school.Jenner was at an event in Rosemont, Illinois on Friday (23rd January) when she addressed speculation surrounding her alleged intention to drop out of school to focus on her career."I haven't dropped out of school. I still go to school every day," Jenner told People at the opening of the Sugar Factory American Brasserie. 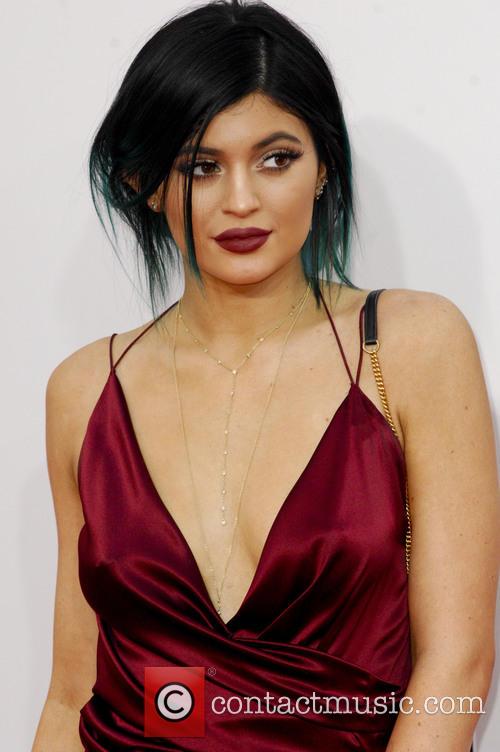 Read More: Kylie Jenner Admits She Will "Never Say No" To Plastic Surgery.

Jenner explained how she is currently home schooled but has every intention of continuing her education until she is ready to graduate. She is taught at home by a school teacher and will probably be ready to graduate in May.

Jenner's future may not lie in higher education although, as only two of her seven siblings (including step-siblings and half-siblings) have graduated from university this is hardly surprising. However, Jenner is considering a number of options for her future and mentioned her interest in fashion. "I want to keep doing what I do now. I love fashion, I have a lot of interests I'm pursuing," Jenner said.

The rumours regarding Jenner's education come only months after her older sister, Kendall Jenner, was signed as the new face of Estee Lauder. Kendall's career is going from strength to strength despite rumours she may have used her family's connections to further her rise as a fashion model. She is currently in Paris, according to the Mail, in order to attend Paris Haute Couture Fashion Week. 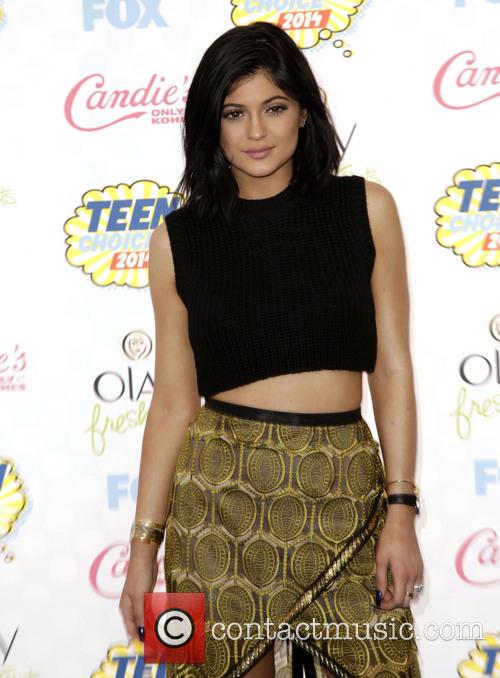 Jenner has expressed an interest in the fashion industry.