Kylie Jenner has revealed she doesn't remember not being famous after starring in 'Keeping Up With The Kardashians' since the age of 9. 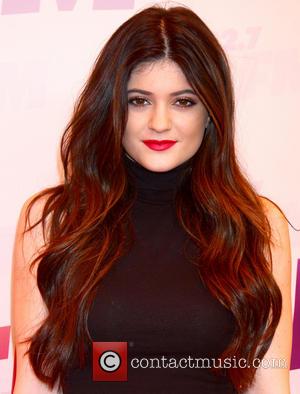 Kylie Jenner is one of the stars of E!'s 'Keeping Up With The Kardashians'.

The 16 year-old has recently revealed she cannot remember a time when she wasn't famous.

The reality show, which started when Jenner was just 9 year-old, has propelled her and the rest of her large family into the spotlight and although Kylie "is grateful" of her glamorous life, she doesn't know any different.

While attending the grand opening of Sugar Factory in Hollywood, Calif. on Wednesday (Nov 13th), Jenner admitted to Us Weekly, "I don't remember how it was before [I was famous] because I was nine when this all started, so it's kind of like I grew up into it. It's kind of like I don't know any different."

"Its brought me such great things," she said. "I'm so grateful for everything."

Since the show's beginnings in 2007, the family have used the exposure into venture into other lines of work and Kylie is no different. Along with her older sister Kendell, 18, they have embarked on establishing their own fashion line released under the brand 'Pac Sun'. "We're still working on our Pac Sun line.

"We have a jewelry line at Nordstrom and we're coming out with a book that we're really excited about," Kylie told the mag. "I would love to in the future maybe create my own line and branch away from Kendall and continue Pac Sun."

As for other career opportunities Kyle isn't exactly sure on what to do next although she hinted acting might be the next step but the reality star admitted, "I have no clue". 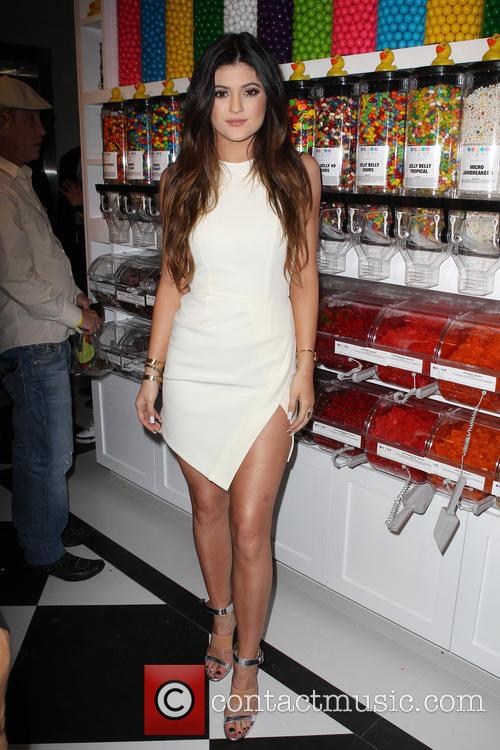