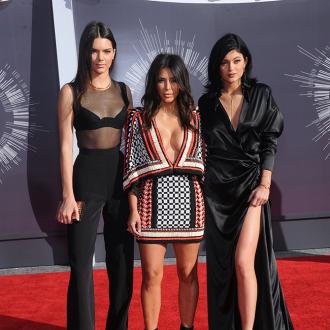 Kendall and Kylie Jenner are set to design a Topshop clothing range.

The sisters are reportedly in advanced talks with the high street retailer to sign a £2 million contract which would see them configure the collection themselves and allow Topshop to be the line's exclusive stockist.

A source told The Sun newspaper: ''Talks are ongoing but the family are keen to work with Topshop, who will give the brand a huge push this summer.''

Kendall, 19, and 17-year-old Kylie - the youngest daughters of Kris Jenner and Bruce Jenner and half-sisters of Kim Kardashian West and Kourtney and Khloe Kardashian - are believed to have been approached by the high street clothes shop because of their rocketing profiles.

Just this week, Kendall caused a stir when she took to the catwalk for Chanel at Paris Fashion Week this week.

The source added: ''Kendall and Kylie have become hugely influential in the fashion world, so it's no wonder Topshop wants to work with them. They have a massive fan base of young girls and a reach of tens of millions on social media.''

Although the lucrative collaboration is not yet a done deal, the chairman of Arcadia Group - which runs Topshop - Sir Philip Green is keen to get it signed off having been impressed by Kendall when they met at the British Fashion Awards in December.

The source added: ''Philip was totally taken by Kendall and made it his mission to sign her.''