Jenner is said to have had enough of drama and ended her relationship with Tyga once and for all.

After nearly two years together, 18-year-old Kylie Jenner reportedly ended her relationship with 26-year-old rapper Tyga earlier this week, with no clear reason for the break-up being given. But according to People, the couple’s end may have come due to complications over her brother Rob’s engagement to Tyga’s ex Blac Chyna. 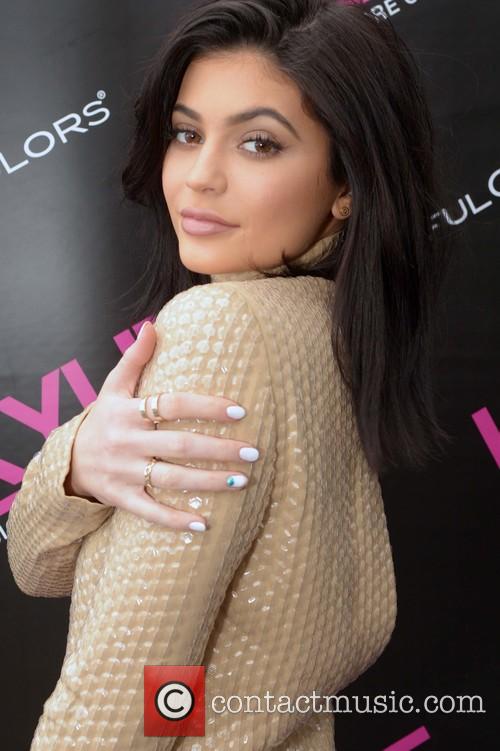 A source told People that Rob and Blac’s romance, ‘shook up’ Kylie and Tyga's relationship, adding: “It was definitely uncomfortable and there were plenty of hurt feelings on Kylie's part." Tyga and Blac also have a son together, three-year-old King Cairo.

"The drama really started to get to Kylie," a second source told the magazine. "She couldn't get it off her mind. She almost felt like she was in an incestuous relationship. She figured it'd be best to just drop it and move on with her life so she wouldn't have to worry about all the emotional baggage that came along with that situation anymore."

Kylie and Tyga have split before back in November, just before the rapper’s 26th birthday, but the break-up proved to be short-lived. At the time an insider told E! News: "They are on a break. They were just a week or so ago talking about ‘ever after' and things got messy this past week.”

“Kylie wants time to just be by her self and do her. Tyga is not giving up as that's his one and only lady.” But five days after their November break-up Kylie appeared on 'The Ellen DeGeneres Show' to set the record straight.

“People have it all wrong," Kylie told Ellen. "We're not broken up. We're just like...I don't know. Hanging out. Living life.” Kylie then clarified her comments by declaring, "We're still together."