The cult classic series will be back on our screens in 2017.

Fans have been waiting 25 years to return to ‘Twin Peaks’ and on Friday they were given their first taste of the show’s upcoming third series. While production has only just got under way, the minute-long trailer was enough to wet the appetite of fans who have been longing to revisit the small Washington town. 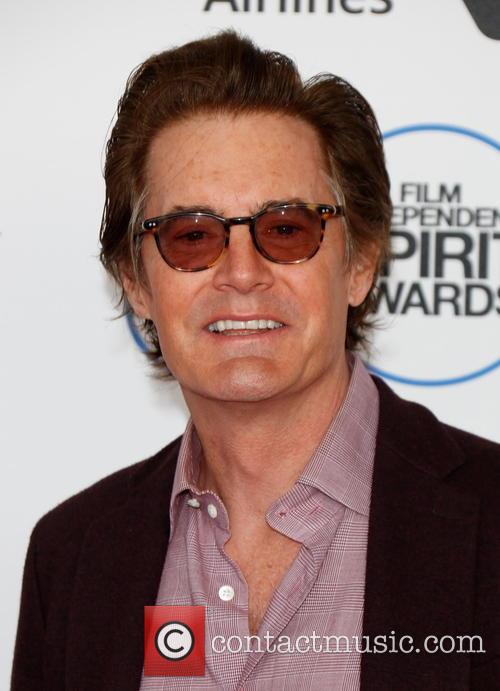 The clip began showing the areas famous scenery as the town’s familiar road sign: "Welcome to Twin Peaks. Population 51,201,” is being rehung. A member of the crew then says: "There's a lot of holy places up here.”

"I can't put my finger on how I would describe it. It just touches something in the psyche,” he adds, before the show’s iconic theme plays. While the clip didn't give anything away about the new series, it was a nice early Christmas present for eager fans.

The series is set to begin on Showtime sometime in 2017 and will be written and executive produced by creators David Lynch and Mark Frost. Lynch will also be directing all the episodes. No details about the plot have been released, so we don't know if it will reopen the case of Laura Palmer or focus on a new mystery.

Most of the show’s original cast is also returning, including Kyle MacLachlan and Sherilyn Fenn. Amanda Seyfried has also been cast in an undisclosed role, which has been described as ‘pivotal’ to the series.

Speaking about the new series, Lynch’s writing partner Mark Frost promised fans that they’d be happy with where the new series takes them. "For those followers of the show who felt bereft when the show ended where it did all those years ago are going to like where it goes from here," Frost said.

"And we hope that a lot of people who haven't been to 'Twin Peaks' yet are going to be equally interested in where the story goes from where we left off.”

Watch the ‘Twin Peaks’ teaser below: