It looks like Detective Dale Cooper is returning for Twin Peaks season 3.

Kyle MacLachlan, the American actor best known for playing Detective Dale Cooper in Twin Peaks, has all but confirmed he will be reprising his role for the recently announced season 3. 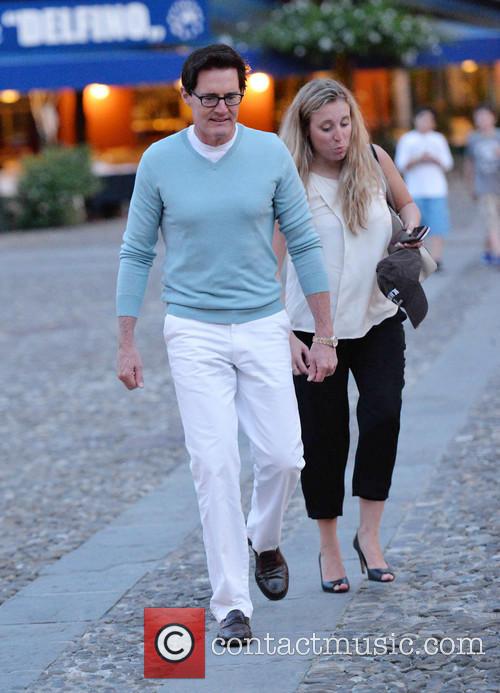 Recently competing in the Alfred Dunhill Links golf tournament, MacLachlan was asked by Sky Sports of his future projects, remaining coy and speaking only of his role in Agents of S.H.I.E.L.D. However, on Monday, David Lynch announced that his cult mystery show is to return on Showtime in 2016 and MacLachlan dropped a huge hint that he will be back on-board.

“Better fire up that percolator and find my black suit :-) #Twinpeaks” the actor wrote on Twitter, referencing his character’s love for good coffee.

More: It's official: Twin Peaks is returning for season 3. Yes, Yes and YES

Showtime is yet to announce casting for the new season, though co-creator Mark Frost told the Hollywood Reporter that he’s “hopeful that we’ll have news on it in the coming weeks.”

It makes total sense for MacLachlan to return as Detective Cooper, given that the new series is to be a continuation of the original story, set 25 years later. His return could signal roles for Sherilynn Fenn and Michael Ontkean, who played Audrey Horne and Sheriff Harry S. Truman the first time around.

“I like the idea of a continuing story," Lynch told The Independent of the show last year. "And television is way more interesting than cinema now. It seems like the art-house has gone to cable."

Twin Peaks was way ahead of its time in 1990 though scripted television drama has since caught up and season 3 will join a whole host of quality series including The Blacklist, True Detective and the forthcoming Better Call Saul.