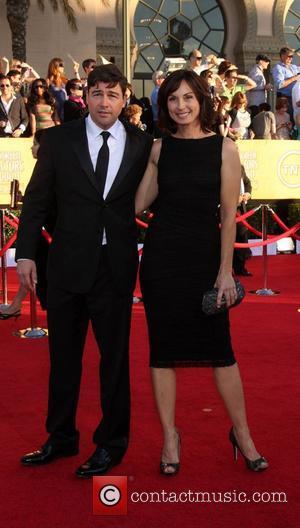 Argo and Zero Dark Thirty star Kyle Chandler has launched a crusade to ban the sale of shark fin soup in Texas.

The actor, who lives on a farm outside of Austin, was encouraged to get involved in the fight against marine cruelty by his 11-year-old daughter Sawyer, who is a big fan of sharks, and he recently spent hours calling Chinese restaurants all over the state to find the ones which have the controversial delicacy on their menu.

He says, "My daughter wants to be a marine biologist and she is in pursuit to stop all of the shark finning that's going on... The goal is to stop the sale of shark fin soup in Texas.

"About a week ago I was on the phone all morning calling every Chinese restaurant that I knew, asking if they sell shark fin soup and it's interesting because a lot of them do... so we're gonna go to these restaurants and she's (daughter) gonna ask them to stop selling the soup, tell them why, show her PowerPoint (presentation)."

Sawyer's efforts have already been noticed by U.S. Tv personality Ellen DeGeneres, who has agreed to highlight the Chandlers' campaign on her official website.

After speaking to the actor on her show on Wednesday (16Jan13), DeGeneres said, "I'm gonna put that on my website and I'm gonna have people call and make sure that we stop that because it should be illegal." 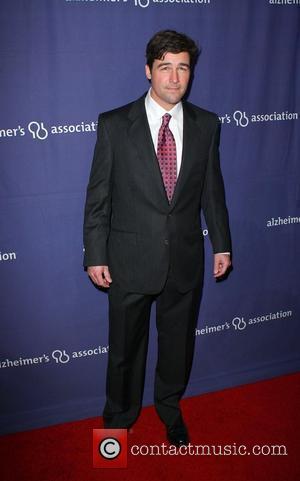