When the biggest actor in the world (Brad Pitt) signed up to star in the biggest zombie movie of the year (World War Z), it was only natural that the biggest rock band in the world (Muse) score the thing, right? Right. The video for 'Isolated System’ is tantalisingly packed with footage from the blockbuster film, while the track comes from their chart-topping sixth album 'The 2nd Law' which came out in 2012.

With a number of festival appearances coming up for White Lies this summer, including the infamous Leeds & Reading festivals, what better time to release Getting Even - the middle track taken from their upcoming third album 'Big TV. Out on August 12th via Fiction records, there’s hints of Depeche Mode permeating this powerful single - a festival anthem for sure.

A week in reviews… You may have seen Tom Odell, wearing that frankly fantastic jacket, on your way to work – his face is plastered all over bus stops and the underground. And you may have thought, ‘where do I know that guy?’ Well, he won the BBC's Sound Of 2013 award; he was the BRITs' Critics' Choice and, has been chosen to support The Rolling Stones this summer. So that’s probably where you recognise him. Thankfully, his debut album justifies all that hype. “Predominantly accompanied by keyboard, he engagingly stomps through numbers such as 'Hold Me' and the passionate 'I Know'. The voice is endearingly emotive without feeling in any way forced and this is the key to the songs being so captivating."

While not a huge band in their own right, Beware of Darkness have certainly been supporting some recently. Opening for Smashing Pumpkins, Deftones, Stone Temple Pilots and Bush may have seemed like a daunting prospect for the band, who released their debut album Orthodox in May. Not for them though, and the confident alt-rock trio have impressed with their virgin record. “Orthodox is an incredibly good start to the career of this young band. Its highs (Howl, Morning Tea, All Who Remain) are truly astounding songs and you have to commend a band who has the confidence to explore so many different genres on one disc, even more so given that it is their debut."

A week in interviews… After making waves with Favourite Flavour, and the quirky video that accompanied it, Candy Says’ next venture was to sit down with Contact Music for a lovely chat. Juju – who parted ways with her previous band, Little Fish, before spearheading Candy Says – is delighted with the way her fans have responded to the band’s lo-fi electronic pop style. “It's been brilliant. It's been better then we could've imagined really, I don't think you can sort out these things. You just have to put your head down and do something you yourself find inspiring and enjoy doing,” she explained.

Chubby Cherry, Goldie Foxx, Dyna Mink, and Bi-Polar Bear are the virtual pop band, Studio Killers, which instantly adds another dimension to our interview. Signed to the Danish record label Copenhagen Records, as well as Warner Music in Sweden and Universal Music in Finland, they certainly cover the Scandinavian bases. And with deals both in the U.S and U.K, they’re set to capitalize on a web-savvy generation of music lovers. Stylistically, they produce Electronic, Deep House music, but it’s impossible to pin their sound down, and they opened up on that. “Being the lyricist I'll take the blame. A lot of the time I'm just going for a fresh phonetics, I think words should have fruit pulp in the lyrics,” explains Chubby Cherry.

A Week in Music News… In Hip Hop news, Kanye West spat some previously unheard tracks from his upcoming album Yeezus at The Governor’s Ball in New York. The rapper, who recently celebrated his birthday without his pregnant beau, Kim Kardashian, said he wouldn’t moan on stage, before moaning about the state of the radio and stating that his album was for his fans to rock out to over the summer.

We already know about Kurt Vile being handed his own day in Philadelphia, but the singer is also to be handed The Liberty Bell Award – the city’s highest honour. This sniffs of a local Politian trying to get the youth’s vote, for sure. The only other musician we can think of with their own day is Wiz Khalifa, who’s special date is 12-12.

Elsewhere on planet music, and like every time this year, it’s all about the festivals. Preperations for Glastonbury continue as it was revealed that a special film, called Charlie Is My Darling, would debut in its entirety prior to the Rolling Stone’s first performance at the festival. 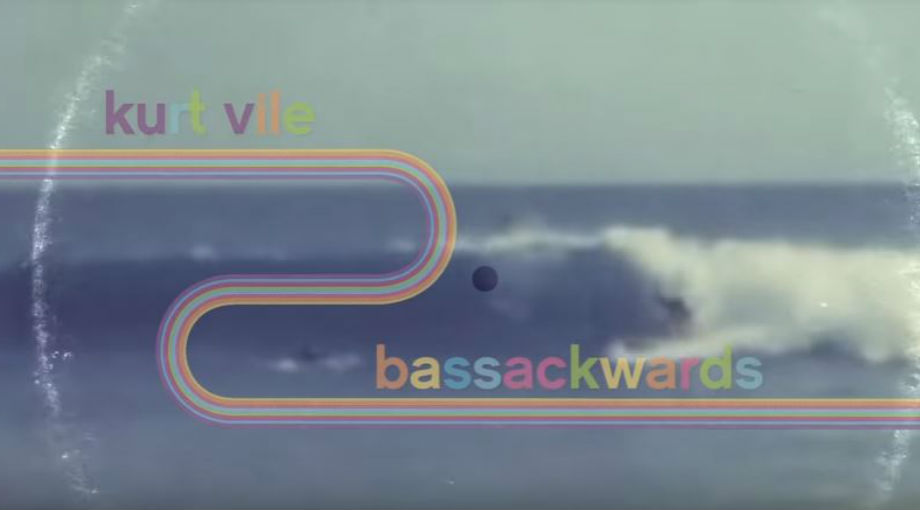 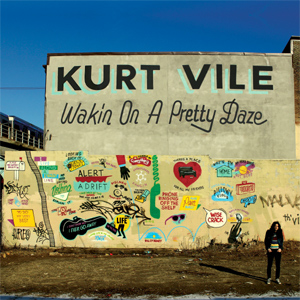 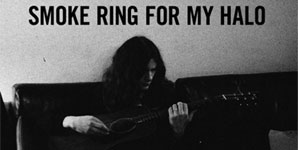 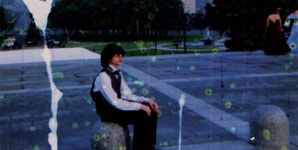