But who will Russell play in the comic book sequel? 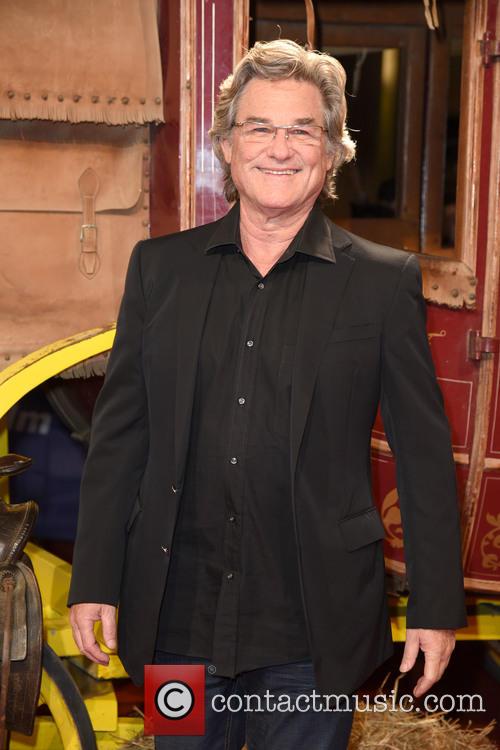 Kurt Russell has been cast in Guardians Of The Galaxy Vol 2.

“My favourite movie as a small child was The Strongest Man in the World, so I'm glad to announce that, yes, Kurt Russell has joined our cast and, yes, he is more awesome a dude than I ever could have imagined,” Gunn wrote.

Gunn didn't say who Russell would be playing, but the rumour is he’s been cast as the father of Chris Pratt’s character. Studio Marvel has already teased that the sequel’s plot will follow “the team’s adventures as they unravel the mystery of Peter Quill’s true parentage.”

Describing his first few days on the set with the new and returning cast members Gunn said they had been some of the best of his life. “I never thought anyone was missing from our island of misfit toys, but now that these folks are here there feels like there was,” he added.

Gunn also promised fans he’ll ‘have more surprises’ in the coming months as shooting gets underway. Guardians of the Galaxy Vol. 2 is scheduled to hit theatres on May 5, 2017.