Kurt Cobain and Courtney Love's old apartment in Los Angeles is available to rent on Airbnb. The couple lived in the apartment from 1991-1992.

You can now stay in Kurt Cobain and Courtney Love's apartment for $150 per night. The apartment, in the Fairfax district of Los Angeles, is available to rent on Airbnb. The late Nirvana singer and Love lived in the apartment during the early 90s when the band and Cobain were at the height of their fame. 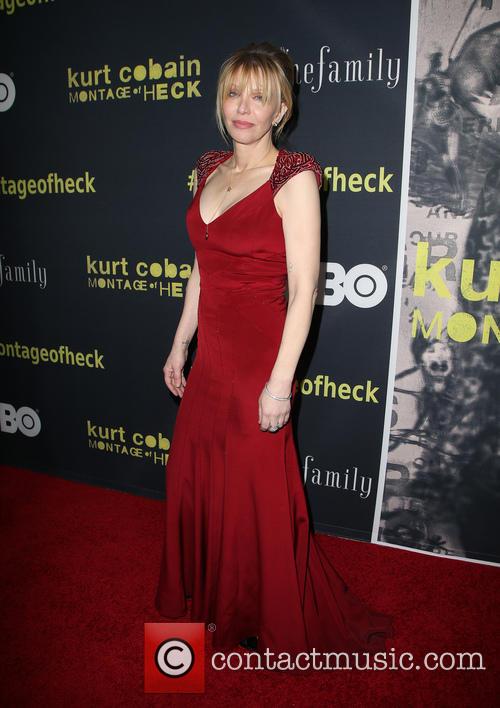 Courtney Love lived in the apartment from 1991-1992 with her husband, Kurt Cobain.

The current owner, Brandon Kleinman, gave an interview with Vulture. He revealed he had not bought the apartment because he was aware of any connection with Nirvana. In fact, Kleinman claims, the former owner was pleased to have found someone who was oblivious to the apartment's past as "he wasn't getting great tenants when he advertised the apartment's back story."

As the NY Times reports, photographs of the apartment during Cobain's residence surfaced last year and it look, quite frankly, disgusting. The living area was covered in rubbish and the space was used, according to reports in the L.A. Times, as not much more than a drug den. Granted some of Cobain's attempts at painting may well be preserved in the apartment but most of it has been painted over.

"There's latex painting over the fireplace," Kleinman said in the interview."I know there's tons of art painted on the actual mantel of the fireplace. I want to see if there's a way to get under the layered paint, to see what he painted under there."