Daniel Lugo is a former criminal whose passion lies in his love for fitness and bodybuilding. When he is hired at the particularly notorious Sun Gym in Florida - a place where the pressure is on to get as big as possible, and where steroids are for sale in the locker rooms - he finds enjoyment there initially before deciding that his low wage wasn't worth it and sets out to organise a criminal method of gaining fortune and fame. He teams up with part-time gym worker Adrian Doorbal and another bodybuilder and former criminal Paul Doyle to set up a plan of extortion and kidnapping against another man, Victor Kershaw, who also has a criminal past. Despite Daniel promising Paul that there would be no-one harmed in their plot to take ownership of all Kershaw's assets, things get out of hand, people end up murdered and they find themselves on the run from the police led by detective Ed Du Bois.

'Pain & Gain' is an action comedy directed by Michael Bay ('Bad Boys', 'Pearl Harbor', 'Transformers') and written by Christopher Markus and Stephen McFeely ('The Chronicles of Narnia: The Lion, the Witch and the Wardrobe'). It is based on a set of Miami New Times articles written by investigative journalist Pete Collins in 1999 about the real Daniel Lugo and Adrian Doorbal from the Sun Gym Gang who both received death sentences for their crimes. It is due to be released in the UK on May 3rd 2013.

Dylan Dog is a private investigator unlike no other. Based in New Orleans, Dylan is more of a paranormal investigator than a normal detective and his clients are somewhat of a specialist field, most of them are dead; and if they do have some form of pulse, they're certainly not of human. 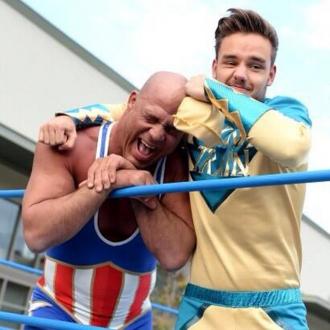 Kurt Angle wants to be action star like Stallone 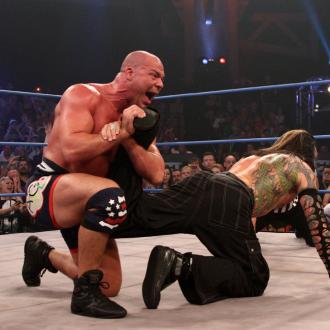