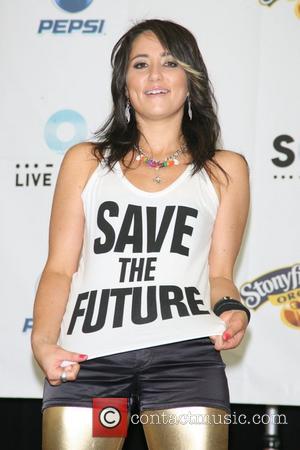 Mercury Music Prize nominee KT Tunstall has apologised for her scathing attack on Dido after ranting "Dido can't f**king sing" - because she hates the idea of a public feud.

The OTHER SIDE OF THE WORLD newcomer slammed the FOR RENT singer after their musical styles were deemed similar, but has now rethought her hurtful comments to avoid offending the star.

She admits, "I was slightly ashamed the other day, I responded in a very virile manner.

"It just sometimes gets very frustrating, particularly when it comes to playing live, because that is my domain.

"If there is one thing I can blow my own trumpet about it's that I can let rip at a live show.

"I don't subscribe to this whole thing of being offensive to other artists.

"I know she is a musician doing what she really believes in."