The actress has moved into writing with her debut book.

Krysten Ritter released her debut novel 'Bonfire' last month, featuring a character not unlike her 'Jessica Jones' role and a setting much like her own hometown. She opened up about the plot and the writing process in an interview recently, admitting that there was a business plan to writing the book. 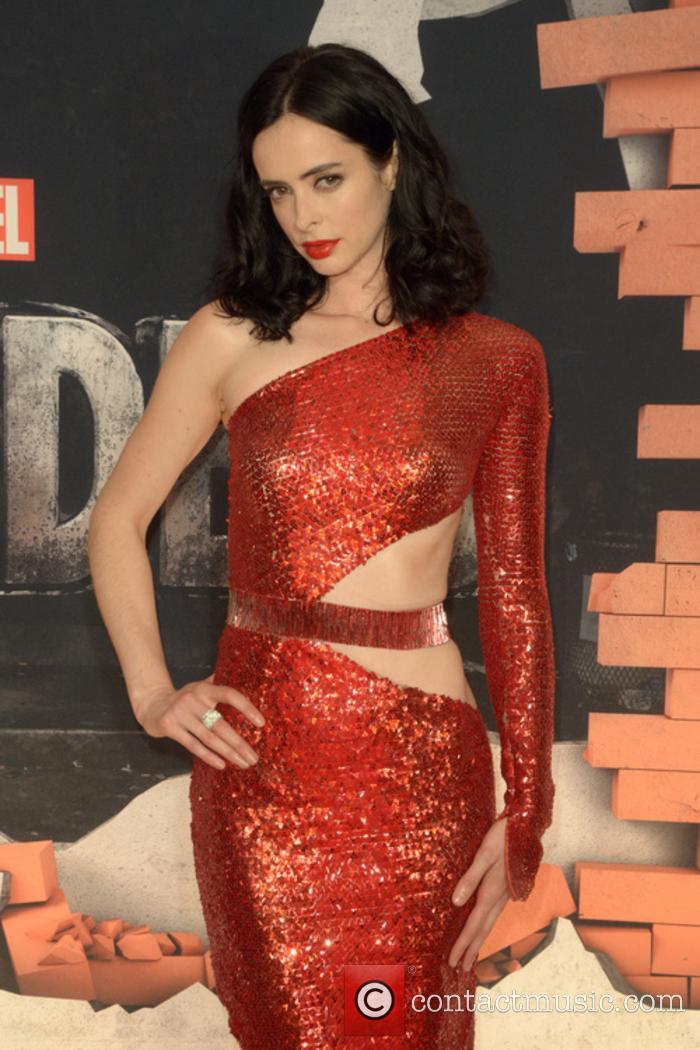 Krysten Ritter at the premiere of 'The Defenders'

'Bonfire' follows the story of a Chicago lawyer named Abby Williams who returns to her hometown in Indiana to uncover the secrets behind the corruption of a major company with links to the town. It sort of doubles as a young adult novel, with flashbacks of Abby's life as a teenager in the same setting.

'I was originally kicking it around as a TV idea', Krysten told PopSugar. 'I wanted to have this strong female protagonist go back home to her small town - one that's similar to the one that I'm from - and then this crazy event happens around a bonfire, and then everybody in the town is working to cover it up... It was kind of like a sappy, savvy business idea at first to do it as a book. And then I could sell it as a TV show or a movie.'

She confessed that she wanted to explore Abby's youth as a way of appealing to a wider audience. 'I love teenagers, I love playing with the social life of teenagers, so that was really important to me - I wanted the book to live in the YA universe, but also be for adults', she said.

Of course, not everything came so easily. She admits that there was a lot of research needed for the story, and it took some skill to weave the facts in with the narrative. 'All of the legal stuff requires a lot of research', she continued. 'I was already thinking about ways for Abby to get information that weren't super easy, so it didn't feel like an episode of 'Law & Order'.'

Plus, she uses a trick to get people to keep reading well past the stage they might do with some books, by keeping the chapters short and sweet. 'When I'm reading a chapter and I'm in bed... I'll look ahead and be like, 'Oh, I only have two more pages, I'll finish this chapter',' she said. '[Then] I'm like, 'Well, the next one's only three or four pages, so I think I'm gonna read that one too.' It kind of tricks you into keeping reading.'

More: The second season of 'Jessica Jones' kicks off filming