Kristina spoke on ITV's 'Lorraine' about how Ben nearly died over the summer from the disease.

Kristina Rihanoff has claimed that a change in diet to veganism saved the life of her partner Ben Cohen, after the former England rugby star nearly died over the summer because of a battle with glandular fever.

The 40 year old ex-‘Strictly Come Dancing’ professional, who met Ben on the show in 2013, spoke to Lorraine Kelly on ITV on Friday morning (September 29th), and revealed that her boyfriend was seriously ill a few months ago having contracted glandular fever. 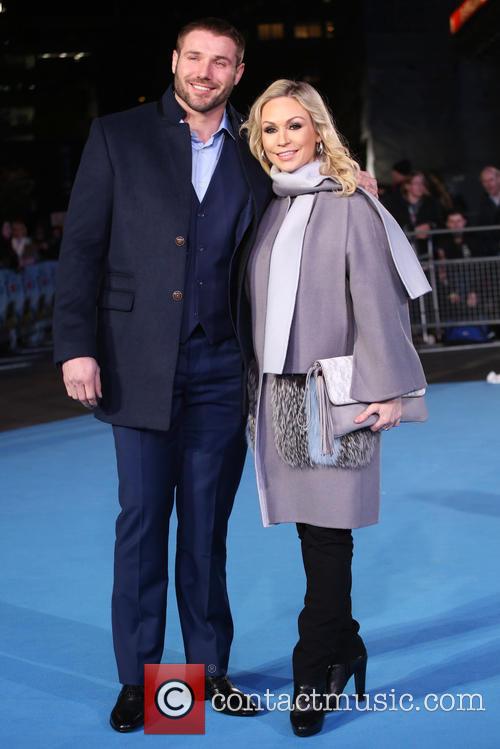 Ben Cohen and Kristina Rihanoff have converted to a vegan diet, after Ben contracted glandular fever

“Glandular fever affects the emotional system too. He couldn't do much, couldn't work out, he wasn't himself.”

Rihanoff then revealed that she and Ben had changed their eating habits together, becoming vegan to “rebuild his diet”, and she credits it with saving his life.

“We’ve been a month on the vegan diet, and it’s been amazing,” Kristina continued. “He went straight into the gym three days after being vegan. But it's difficult when one parent is not alright.”

Cohen split from his ex-wife and mother of his two daughters, Abby Blayney, after competing in ‘Strictly Come Dancing’ with Kristina, in an example of the ‘Strictly curse’. They announced in January 2016 that they were expecting their first child together, daughter Milena, who is now one year old.