Rihanoff and her boyfriend Ben Cohen (her former dance partner on 'Strictly') are expecting their first baby in 2016.

The 36 year old Russian-born star, who entered the CBB house just four days ago with 15 other contestants, revealed the she and her boyfriend, former England rugby union star Ben Cohen, are expecting their first child together.

At around 8pm on Thursday night (January 7th), she shared her happy news with the rest of the house. “There was something [that] happened in my life before I came into the house over Christmas.” 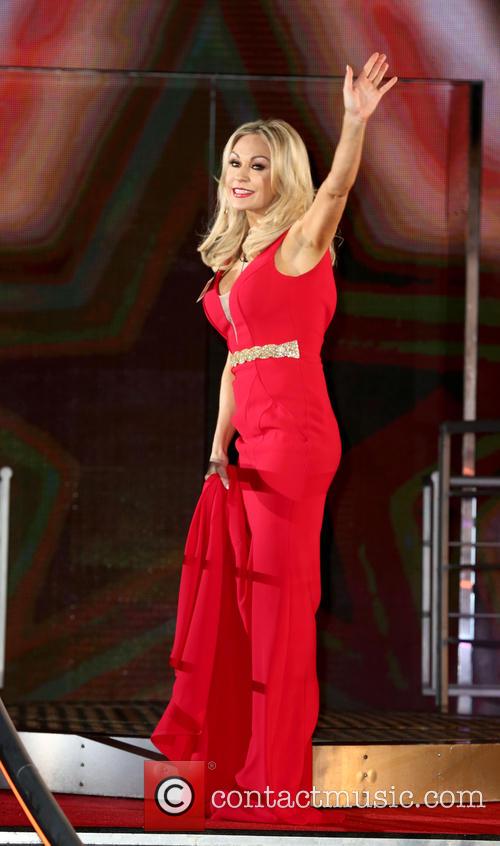 “And obviously I thought it’s very private news, you know but because we are living as one family now and everybody is sort of supporting one another now. It happened to be that I found that my boyfriend and I are going to have a little one.”

She also revealed, under questioning from former ‘Hollyoaks’ star Stephanie Davis, that she was just over three months along.

Rihanoff was Cohen’s dance partner on the 2013 series of ‘Strictly’, making it to week nine despite his clinical deafness and ability only to ‘feel’ the rhythm of the music they danced to. She admitted that they themselves had only found out about their news very recently.

“Well I found over Christmas,” she told her housemates. “Thank you guys, I just didn’t know how to break it, what to say, when to say, it played on my mind and I wanted everyone to hear.”

A spokesperson for Rihanoff said later said: “Kristina and Ben were surprised and delighted to find out that she was pregnant shortly before she entered the Big Brother house. She is well and looking forward to being a mum.”