Chenoweth's parody hit right at the heart of the scandal.

New York mayoral candidate Anthony Weiner has a lot of critics, but Kristin Chenoweth proved to be one of the wittiest last night. The Wicked performer sang a special version of 'Popular', aimed directly at Weiner’s social media image (among other things) on Jay Leno last night (Thursday, July 30). Some of the tamer lyrics go: “Don’t be offended by my frank analysis/Think of it as social media dialysis.” As for the overall message, it’s stated right in the song: “You wanna be the mayor? Stop acting like a big old w***e.”

Watch the video below:

Oh yes, she went there. Not only that, but Chenoweth included a little message for Weiner’s wife Huma as well. Namely: make like Hillary and go independent. Interesting message and it was all wrapped up with a the cheery melody of 'Popular' and Chenoweth’s chirpy voice. We can’t imagine why Weiner – both of them actually – wouldn’t listen. 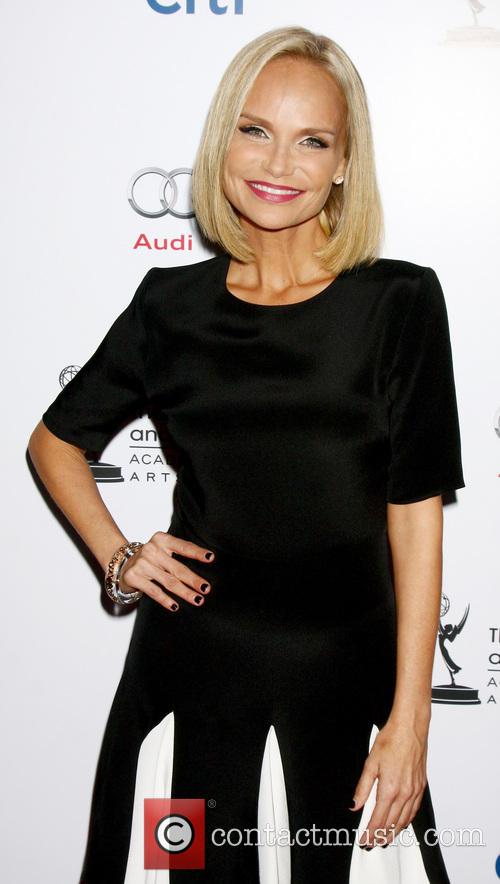 Who new Chenoweth had such a keen eye for satire?

The satire followed Anthony Weiner’s second sex scandal in two years. After being run out of Congress in 2011 due to evidence of him cheating on his wife, Weiner returned in 2013; a changed man by his own account. Not that changed, it would seem, as allegations soon surfaced of him continuing his online communication under the alias Carlos Danger. Well, at least he picked the best possible name for the media frenzy that was sure to follow. As you may have guessed, Chenoweth is by far not the first to parody Weiner’s debacle, but her song definitely deserves to be replayed a couple of times. 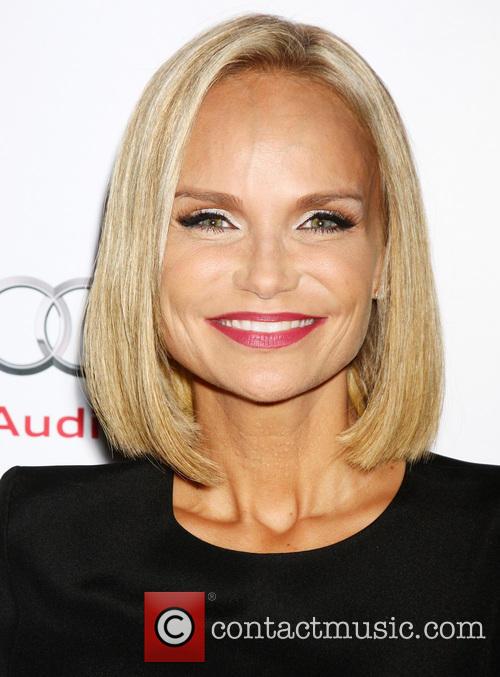