Kristin Chenoweth impressed with her gown at the Oscars 2013

Kristin Chenoweth is herself leading the fashion-field at the Oscars in Los Angeles, rocking a dazzling sparkly gown while helming ABC's coverage of the biggest night on the movie calendar. Chenoweth gushed about her fellow celebrities' fashion choices on the red-carpet, though she herself won high praise on Twitter for her eye-catching gown. 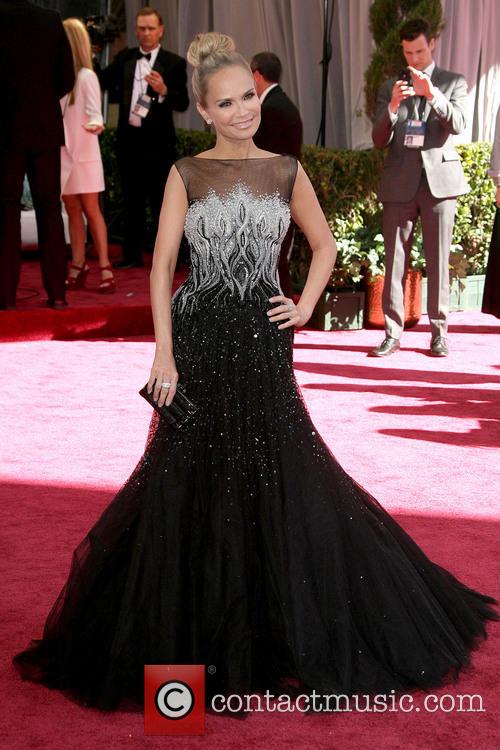 "J. Law's dress is spectac, but I may like Kristin Chenoweth's best. I like the black frothiness...and her cute topknot," said one fan on the micro-blogging site. Another said: "Just realised Kristen Chenoweth has Tinkerbelle hair. I love it a bit more now. And the sparkly dress is awesome." Another user somewhat meanly suggested, "Adele looks like an ogre next to Kristen Chenoweth! Looks good in that sparkly dress though!" Though her gown won plenty of acclaim, Chenoweth's interviewing techniques left plenty to be desired. "Amanda seyfried [with] Kristin Chenoweth: Holy hell was that interview a trainwreck. #oscars," one viewer tweeted, while another said, "Honestly, what is with Kristin Chenoweth? I have a headache just from watching." Chenoweth was joined by Lara Spencer, Kelly Rowland and the returning Robin Roberts as part of ABC's coverage of the evening. 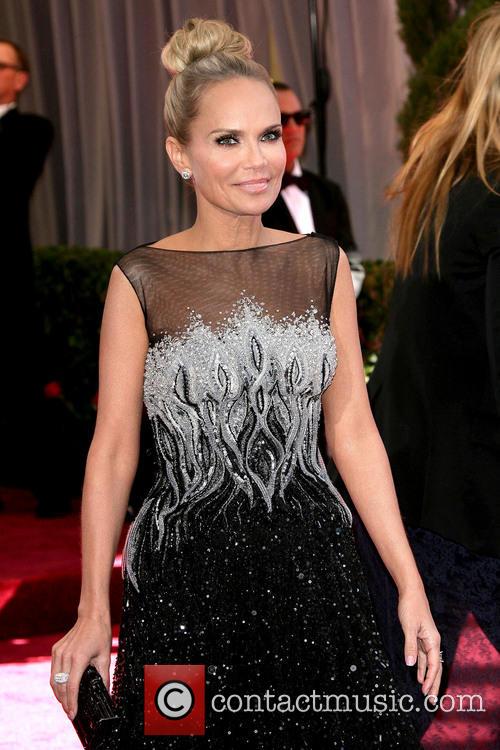 Kristin Chenoweth At The Oscars

Stage queen Kristin will close tonight's show with a musical number with host Seth Macfarlane. "Seth and Kristin will perform a special number and we think it will be a 'can't miss' moment," said Oscars producers Craig Zadan and Neil Meron in a statement.