Michael Cavallari died as a result of a car accident last November.

Kristin Cavallari has opened up about the tragic death of her brother Michael nearly one year ago.

Michael Cavallari died of hypothermia last November, days after he was involved in a car accident in a stretch of desert outside of Green River, Utah. 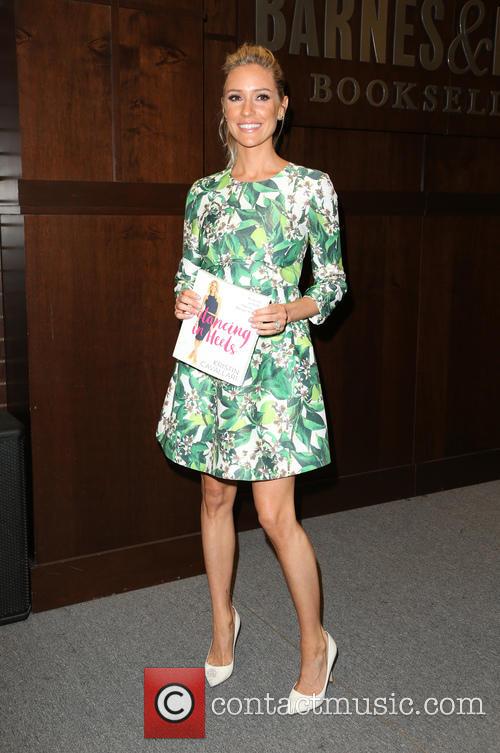 Kristin Cavallari has opened up about her brother's death

Speaking to People about the upcoming anniversary of Michael’s death, Kristen said: “I’ve been kind of emotional about it.

“Anytime you lose somebody, obviously it makes you appreciate everyone you have in your life,” she continued.

More: Kristin Cavallari Hits Back At Trolls Who Say She's Starving Her Kids

“I definitely have been closer with my parents and my entire family in general. It makes you appreciate everyone you have.”

"It’s been a weird year for me,” Kristen said. “So it was the extreme highs and the extreme lows. And even with [Saylor’s] first birthday coming up, it’s the same thing.”

When asked what her older children, Jaxon Wyatt, 2, and Camden Jack, 4, will remember about “Uncle Mike,” Kristen said she hopes they remember his energetic spirit.

“My brother was such a goofy, fun, silly guy and that’s what I want them to remember,” she said. “And that’s what they will remember because that’s all they saw.”