Will Ferrell and Kristen Wiig have withdrawn their support for the upcoming Lifetime movie in which they were intended to star. Ferrell issued a statement on Thursday (2nd April), only a day after details of the project leaked online.

Kristen Wiig and Will Ferrell have cancelled their plans to star in a Lifetime movie after news of the project leaked online on Wednesday (1st April). 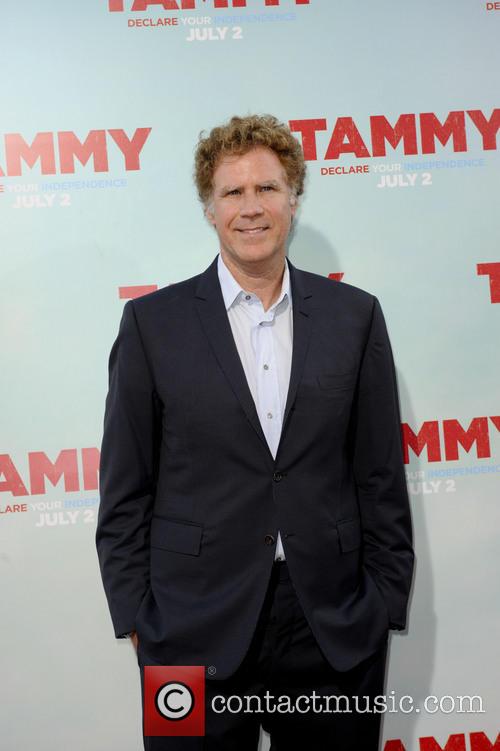 Will Ferrell released a statement announcing he was withdrawing from the Lifetime project.

Read More: Will Ferrell Honoured With Star On Hollywood Walk Of Fame.

"We are deeply disappointed that our planned top secret project was made public," Ferrell said in a statement. "Kristen and I have decided it is in the best interest for everyone to forego the project entirely, and we thank Lifetime and all the people who were ready to help us make this film."

The film, entitled A Deadly Adoption, was supposed to star Wiig and Ferrell as a married couple who take in an expecting mother in the hopes of adopting her baby. The situation, in true Lifetime style, quickly gets out of hand. Jessica Lowndes (90210) was intended to star as the young mother. The two hour film was intended as a tribute to Lifetime's typical soap opera style films and would be aired as part of the network's 25th anniversary celebrations.

Read More: Will Ferrell Defends Get Hard Against Accusations Of Racism And Homophobia.

Reports suggest filming was complete or at least partially underway. The movie may still go ahead, depending on if Lifetime owns the rights of the film or not. Lifetime have reportedly thrown millions of dollars into the project and some observers have suggested the only risk the network run in airing the film is irritating Ferrell and Wiig as they have publically withdrawn their support.

"The only leverage Ferrell has is Lifetime not wanting to p**s him off," one source said. "But what difference does it make if they piss off Ferrell? He will never work again with Lifetime."

Watch The Movie Trailer For Get Hard, Will Ferrell's Latest Film, On Contactmusic: