Not Just A ‘Bridesmaid’: Our 10 Favorite Kristen Wiig Movies

Sice our favourite Hollywood comedienne is set to make her directorial debut, let's look back at her best big screen moments.

The news that Kristen Wiig is writing a new movie with Annie Mumolo seems long overdue. The pair, who wrote Bridesmaids together in 2011 are set to team up again for a new film which will also be Wiig's directorial debut. There’s no word yet on any plot details but we can imagine it’ll be sarcastic, gross in places and very very funny. But while we wait for Kristen to come back to the big screen we’ve dug up our 10 favourite film performances from the SNL alumni that prove she really is the funniest woman in all of Hollywood. 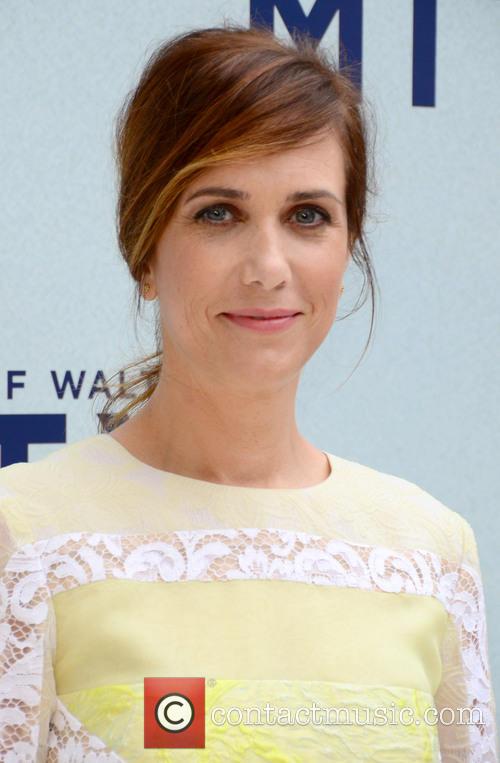 Written by Wiig and Annie Mumolo, Bridesmaids was the movie that brought the former SNL-er to mainstream attention. Grossing over $288million worldwide, Bridesmaids has inspired a whole new genre of female centred comedies which aren’t afraid to be as crude as the boys. Still none have yet managed to captured the magic of Wiig and Mumolo's writing.

In this Apatow comedy, Kristen makes the most of a small role as the passive aggressive, bitchy Jill, who asks Katherine Heigl's character to lose weight (without ever really saying it).

Steve Carell’s Brick finally finds love with curly haired Chani, played by Wiig. Alongside comedy heavyweights like Ferrell and Carell, Wiig manages to hold her own proving a valuable addition to the Anchorman cast on their second outing.

Kristen stars as the love interest of John C. Riley’s in this spoof of the music biopic. Lampooning music legends and their life stories on screen, Wiig shines alongside Riley, who gives a memorable comedic performance.

5. How to Train Your Dragon

Wiig lends her voice to this successful animation playing a foul tempered twin alongside T.J. Miller. She's also back in just released sequel which amazingly is even better than the original.

Another successful animated franchise which boast Wiig as a cast member is Despicable Me, where she lends her voice to Miss Hattie, the domineering girls home owner who's not all that she seems to the outside world.

More: Kristen Wiig worried she was too old for Hollywood

Adding some Hollywood star power to this Simon Pegg and Nick Frost sci-fi comedy, Wiig gives a fantastic performance as ugly duckling Ruth, who somehow finds herself caught up in the two boy's alien smuggling adventure.

Wiig takes a job as Nick Nolte’s housekeeper in this comedy drama released earlier this year. While it wasn't’ a hit at the box office, Wiig’s performance makes it a worthwhile watch. 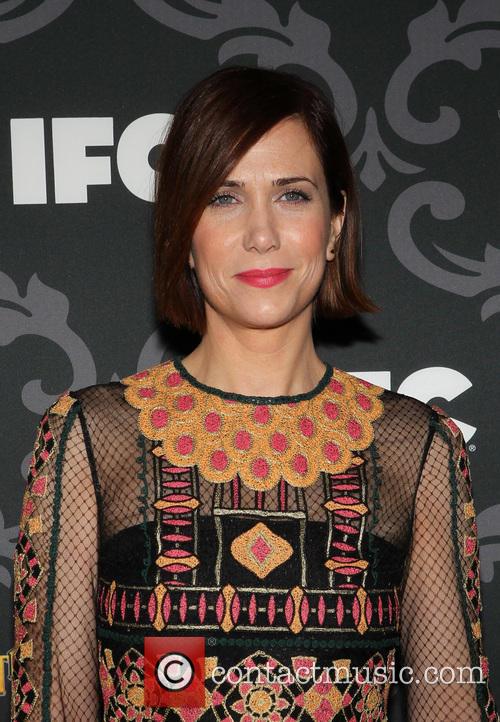 9. The Secret Life of Walter Mitty

Wiig stars alongside Ben Stiller in this romantic comedy which divided the critics. It’s by no means the two leads best work but it’s still a watchable film whose heart is in the right place. .

This ensemble cast teamed Wiig once again with Bridesmaids co- stars Chris O’Dowd and Maya Rudolph. While it’s no Bridesmaids the talented cast come together to make the most of the script, making it an enjoyable watch if not ever so slightly disappointing.