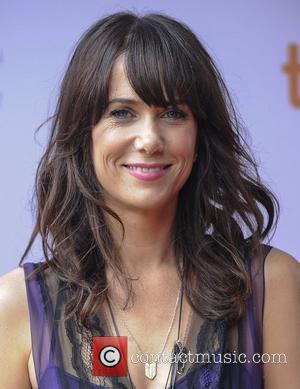 The executives behind Saturday Night Live have finally settled on three new performers to replace Kristen Wiig, Andy Samberg and Abby Elliott. The announcement comes just as the cast and crew prepare for the show's 38th season. The new additions to the line-up will be Cecily Strong, Aidy Bryant and Tim Robinson. All three recruits are relative unknowns and their futures on the show are far from cemented; they'll be all too aware of the pressure on them, filling the very popular shoes of those who left the show at the end of the last series.
Cecily Strong comes from the national touring company of the Second City improvisational theatre in Chicago. Strong will be joining the show as a featured performer, as will Aidy Bryant and Tim Robinson, who also trained in Chicago. Bryant trained at the city's iO Comedy Theatre and was in the ensemble of the Second City's ETC Stage, New York Times reports. Another success story for Chicago, Tim Robinson has also performed with the touring company and on the main stage of Second City. The first show of the new SNL series is scheduled to be aired on Saturday night (September 15, 2012). Seth Macfarlane will be hosting and Frank Ocean has already been booked as the musical guest, hot on the heels of his triumphant performance at MTV's Video Music Awards.
There is currently no word on the Jason Sudeikis situation though. Jason has not yet confirmed whether or not he intends to return to the show and NBC have neither confirmed nor denied his involvement in the forthcoming series.