O'dowd Got Drunk For Sex Scene 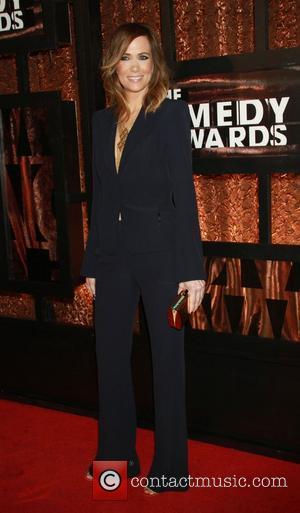 Irish actor Chris O'Dowd struggles to recall shooting a sex scene with Kristen Wiig in upcoming comedy Bridesmaids - because he got roaring drunk to spare his blushes.
The Gulliver's Travels star takes the role of a hunky ladies' man in the Judd Apatow movie, and his character enjoys a saucy romp with a wedding maid of honour, played by Wiig.
But O'Dowd has confessed he was so embarrassed by the thought of shooting an intimate scene, he downed booze beforehand to block out his shame.
He tells Total Film magazine, "I honestly can't remember (the scene) - I'd forgotten there even was one. If I were to make a guess I would say we were drunk, in real life. I'm not kidding! It was probably the last scene of the night and we were embarrassed."