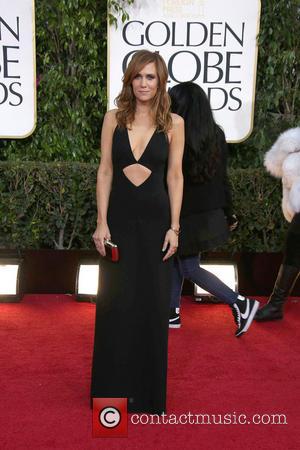 Bridesmaids star Kristen Wiig has landed a role in the sequel to Will Ferrell's popular cult comedy Anchorman.

Ferrell is re-teaming with original cast members Christina Applegate, Paul Rudd and Steve Carell for the follow-up and a new addition looks set to spice up the sequel.

In a post on her Twitter.com page, Applegate writes, "So excited Kristen Wiig has joined our cast for anchorman2. Going 2 b (to be the) best movie ever made. Besides the best movies ever made."

Anchorman: The Legend Continues is set for release later this year (13).