They attempt a Leonard Cohen classic but it turns into a brilliant disaster.

Sometimes it doesn't take much to make us laugh, and Kristen Wiig repeatedly mispronouncing the word 'Hallelujah' on 'The Late Late Show with James Corden' is far funnier than it should be. She and James attempt a heartwarming rendition of the Leonard Cohen classic with hilarious results. 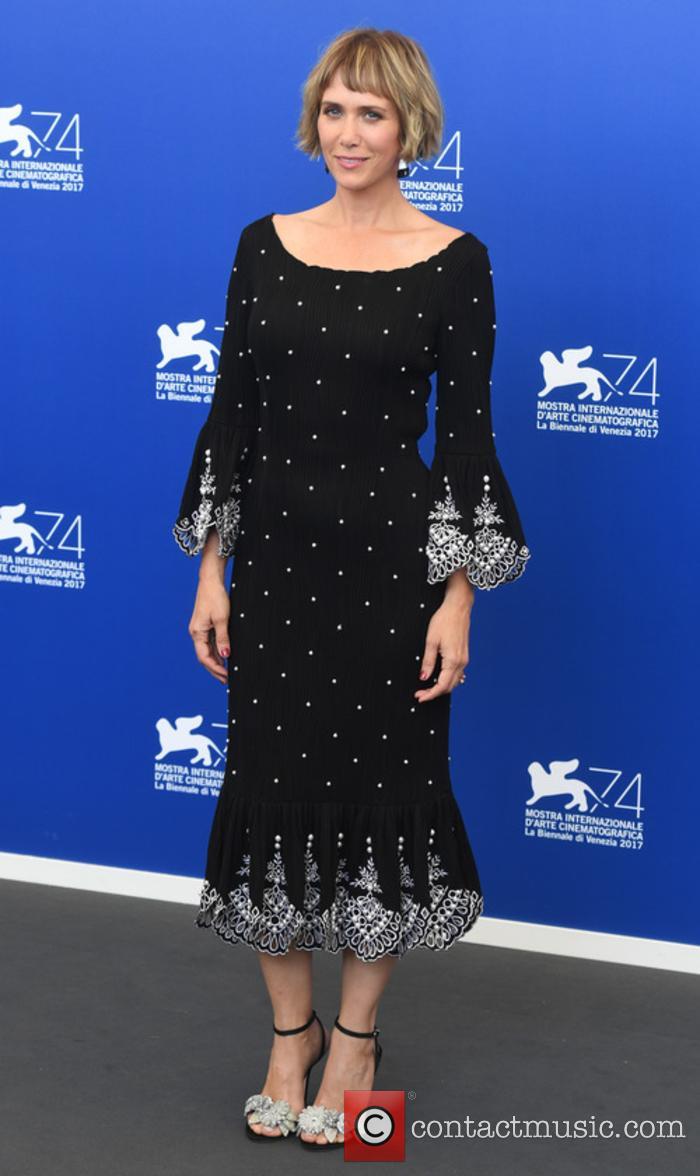 Kristen Wiig at a 'Downsizing' photocall

Everyone knows the 1984 hit, indeed it's seen covers from the likes of Jeff Buckley, Rufus Wainwraight, Tori Kelly and Bon Jovi, but Kristen Wiig had some serious struggles with the the song when she and James Corden tried to use it to preach world peace.

'Anyone paying attention to the news these days knows that we're in turbulent times', said James. 'Our country has never been more divided and, as a result, it's hurting', Kristen Wiig continues.

'So tonight Kristen Wiig and I decided to bring a little bit of joy to people by singing one of our favourite songs. It's one of the most beautiful, peaceful and powerful songs ever written.'

And so the pair begin this legendary number, splitting the verses so that Kristen gets the latter half. However, when she starts to sing 'Hallelujah' without the silent 'J', James has a problem.

'I think you're pronouncing 'Hallelujah' wrong', James informs Kristen, to her immense surprise, after stopping the song. But, alas, they continue, with Kristen coming up with all kinds of different and completely wrong pronunciations including 'Halle-how-yah', 'Holy-loo-ow' and 'Hollaback-girl'.

'I'm done, I'm done!' James exclaims. 'I cannot bear this cross any longer.' Kristen tries to comfort him, and encourages him to finish the song, saying: 'Don't let ISI win.'

When Kristen does eventually get the pronunciation right, James is visibly relieved. That is, until the gospel chorus arrive and start harmonising 'Hello-Julia'.

'I might have warmed them up', said a sheepish Kristen, and James promptly ends the segment.