Kate Mckinnon To Join Snl: But Who Is She? 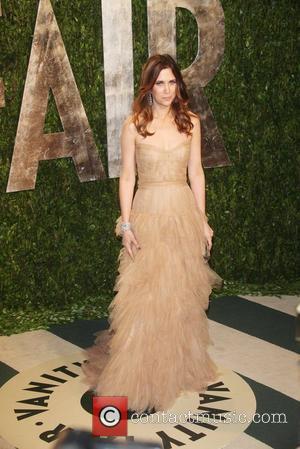 Saturday Night Live will be adding the comedian Kate MCKinnon to its line-up, Deadline reported on Wednesday (March 28, 2012). Currently, Kristen Wiig is the show's biggest female star but according to Deadline, her future on the show is uncertain. Other female comics known to have tested for a slot on the show include Jessica Joy (of The Playboy Club), Lauren Lapkus (Are You There, Chelsea?) and Elaine Carroll (Very Mary-Kate).

Deadline also suggested that MCKinnon is likely to join the show as early as next Saturday's episode, which is scheduled to be presented by Sofia Vergara. SNL's henchman, Lorne Michaels is trialling new talent for the show but it is currently unclear whether or not the other comics that auditioned will be kept on or not. Kristen Wiig, who has a successful career in the movie business, outside of Saturday Night Live may or may not be remaining as a cast member once her contract is up at the end of this current season.

Kate MCKinnon is known as a cast member of the Big Gay Sketch Show and also performs as a regular member of the Upright Citizens Brigade. According to the Huffington Post, she's known for her "strong character work," which she's showcased in her one woman shows, such as 'Disenchanted.' In 2010, she won the 'Emerging Comic' award at the ECNY's.