Lionsgate is pulling a Harry Potter with its Twilight spinoffs, but they have a good idea behind it.

The Twilight Saga is set to return with five short films this year. No, no, no, don’t click away just yet, we promise this will be worth it. The films, set to premiere on Facebook, will be a collaborative project between Lionsgate and Facebook, giving five aspiring female filmmakers the chance to create the films. 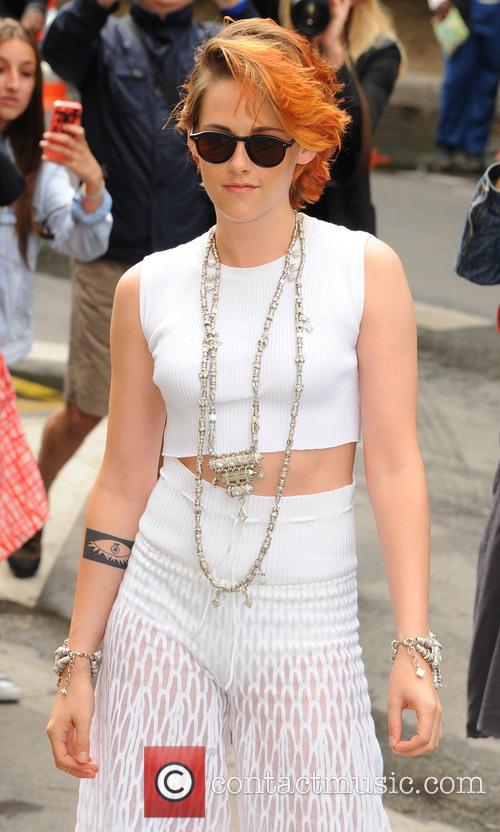 Kristen Stewart will be among the panelists, charged with selecting the five best filmmkers.

Entertainment Weekly reports that the five creators will be selected by a panel, which includes the films' star Kristen Stewart, The Twilight Saga author Stephenie Meyer, Kate Winslet, Octavia Spencer, Julie Bowen, Twilight director Catherine Hardwicke, producer Cathy Schulman and Frozen co-director Jennifer Lee – so all in all, a group of cool women, who know a lot about film.

More: What Would Twilight Had Been Like With This Alternative Cast?

In case you were wondering, Stewart, an outspoken feminist is the only Twilight cast member involved with the new project. She will not appear in any of the films. 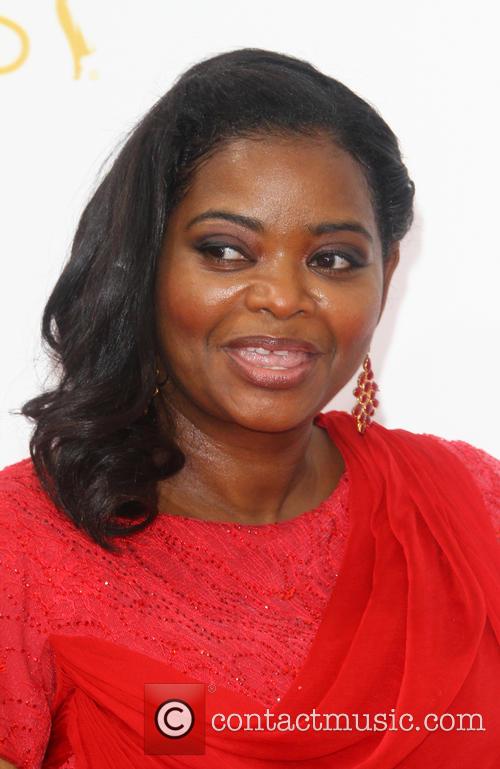 Octavia Spencer is another industry heavyweight on the panel.

Yes, I know it’s Twilight, but try to suspend your doubts. It sounds like we’re all in for a treat. The project is just one of a few recent announcements by Lionsgate, including the news that the Crouching Tiger, Hidden Dragon sequel will premiere on Netflix. The sequel is part of a much bigger picture for the studio, according to vice chairman Michael Burns, who said, via Entertainment Weekly: "This is the just the beginning – a template, if you will. You can probably guess what might be coming next."