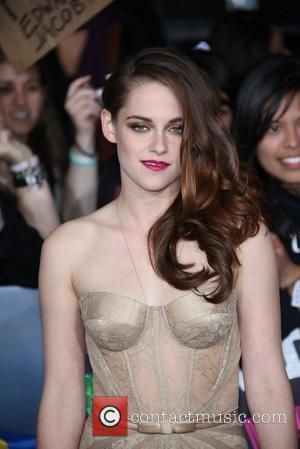 The phrase "The Twilight Saga" has taken on new meaning over months gone by. What once simply referred to one of the biggest movie franchises of all time, has now become a phrase that cannot be uttered without the off-screen drama of its two biggest stars, springing straight to the forefront of your mind. The final episode in the Twilight movie schedule is almost upon us but how much do we even care about the movie anymore? Does the general public's interest in Breaking Dawn - Part 2 start and end with Robert Pattinson and Kristen Stewart's eventful real-life emotional dramas? Or is there still a place in our hearts for the vampire movies that have consumed us (and our money) since 2008?

To recap, in case you are - somehow (though we don't know how this could possibly happen, especially not if you follow the news here at Contact) - unaware of the drama that has occurred between everybody's favourite on-screen / off-screen couple, R-Patz and KStew, Kristen Stewart was ousted as a love cheat earlier this year, when photos of her emerged, revealing that she had had an affair with the director of Snow White and the Huntsman, Rupert Sanders. To make matters even more uncomfortable, Kristen had starred alongside Sanders' wife, Liberty Ross, in Snow White and the Huntsman. Liberty played Queen Eleanor. Kristen's mother. Embarrassing stuff for all involved. 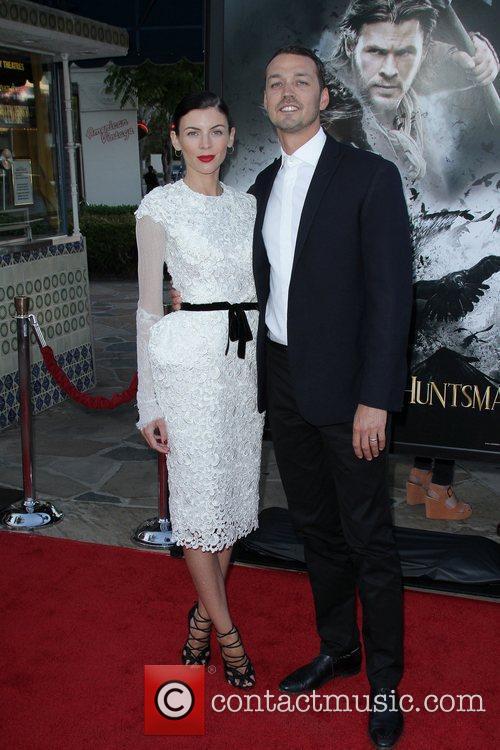 After a very public, emotional apology to her boyfriend, Robert Pattinson, Kristen found that her relationship was, by all accounts, over. The tabloid-reading world collectively stepped over the divide and showed its support for Rob, as he reportedly went to ground and hid away in the covert holiday home that belonged to his celebrity pal Reese Witherspoon. Whilst we mourned the end of one of Hollywood's cutest young romances, though, attention slowly started to turn towards the forthcoming Twilight movie. How the hell were the movie's producers going to handle the press junkets if the two lead actors couldn't bear to be in the same room together?

To the grave disappointment of everyone who was secretly (or not so secretly) longing for the exchange of frosty looks on the red carpet, the couple somehow managed to overcome their problems. The fact that Kristen Stewart had utterly, utterly humiliated Rob, very very publicly, in the kind of breakup that not only (presumably) broke Pattinson's heart but probably broke the sales records of a few weekly gossip mags, somehow got swept to one side. It started with Rob saying that he'd still walk the red carpet with Kristen, to protect her from all the nasty booing she was inevitably going to encounter from disgruntled fans and then began to evolve into stories about them overcoming their differences and - goddamnit - getting back together. 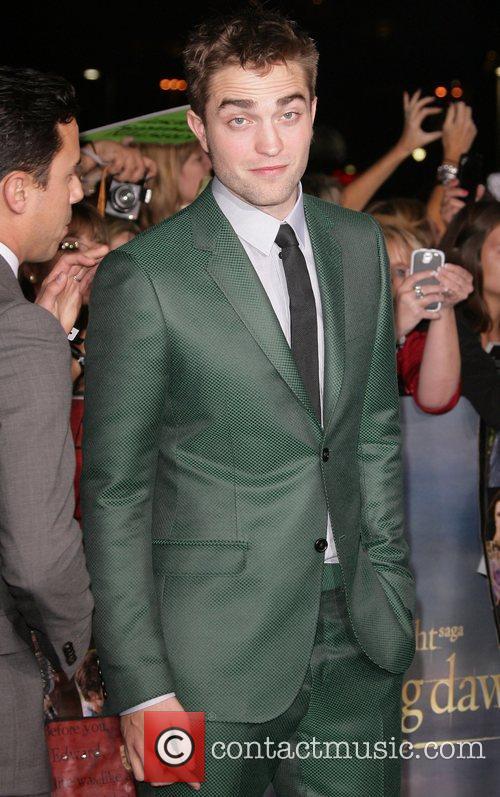 The focus on Rob and Kristen's are-they-aren't-they relationship has been rumbling on for weeks now. But what of the movie? We're all so focused on what may or may not happen on the red carpet that there's very little talk of the movie itself. Even the press junkets that have taken place in the run up to what should be a grand fanfare for the Twilight franchise has been overshadowed by whether or not the couple have been sent on press trips together. Even the journalists that have politely tried to focus on the movie, rather than the off-screen turmoil have ended up focusing mainly on the movie's sex scenes between Edward (Rob) and Bella (Kristen) in a poorly-veiled nod of acknowledgment of why the public are really reading the article in their first place.

They have tried to throw some bait out there for us, with some tantalising talk of an altered ending (from the original book) but those stories quickly sank without trace, as the sex scene articles rose up the Google rankings and remained there defiantly. Whatever the ending of the film, will it ever hold our attention as much as the real life turmoil that the young couple have been through? Perhaps we have become so desensitised by what we see on the movie screen that the only thing by which we will ever be genuinely moved, is real life blood, sweat and tears?

No doubt the Twilight execs are thanking their lucky stars that the whole drama has had time to settle; no such luck for the stars of On the Road (Kristen was amongst them), who found that the movie's release was something of a muted affair, in the midst of Stewart's infidelity suddenly becoming headline news. The Twilight Saga has been played out on our movie screens since 2008. Most people will have read the books already, so - even with a 'twist' at the end - they pretty much know what to expect from the film. Does anyone really care about this last instalment in the saga? Or is everyone more interested in the other saga? The one that may or not take place on the red carpet? 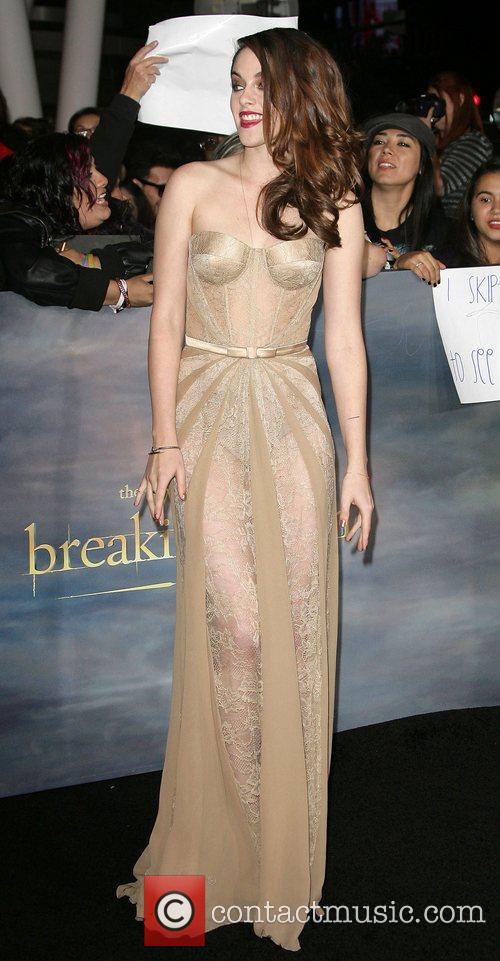 In industry terms, this should be a biggie. The studio bosses will be hoping that Twilight follows the same pattern as Harry Potter - with the second part of the final instalment being the one that took the most at the box office 2009 and 2010 were peak years for Twilight. New Moon grossed $295 million worldwide, whilst Eclipse brought in $301 million. There was a significant slip in fortune in 2011, though, with Breaking Dawn Part 1, which dropped to $281 million. Was that the first sign of Twilight fatigue? Does anyone really care about Twilight any more? Or is everyone going to stop paying attention once that all-important journey up the red carpet is over? Is all the onscreen drama really cutting it, or have we had our fill of vampires and werewolves already?

Of course, there will always be a core of Twilight fans, ready to hand over their hard-earned cash to support the movies, regardless of what may or may not be happening in the real world. But movie bosses can't rely on the die-hards (sorry. Twi-hards) to bring in the big bucks. The premiere for Breaking Dawn Part 2 takes place on Friday. Frankly, we're suffering from Twilight fatigue, rather than Twilight fever, here at Contact. We've given up on the hope of a handbags-at-dawn red carpet stand-off between Robert Pattinson and Kristen Stewart and hey, there's a recession on. We're going to save our hard-earned cash for the Fifty Shades of Grey movie instead...

Snow White and the Huntsman Review

Snow White And The Huntsman Trailer